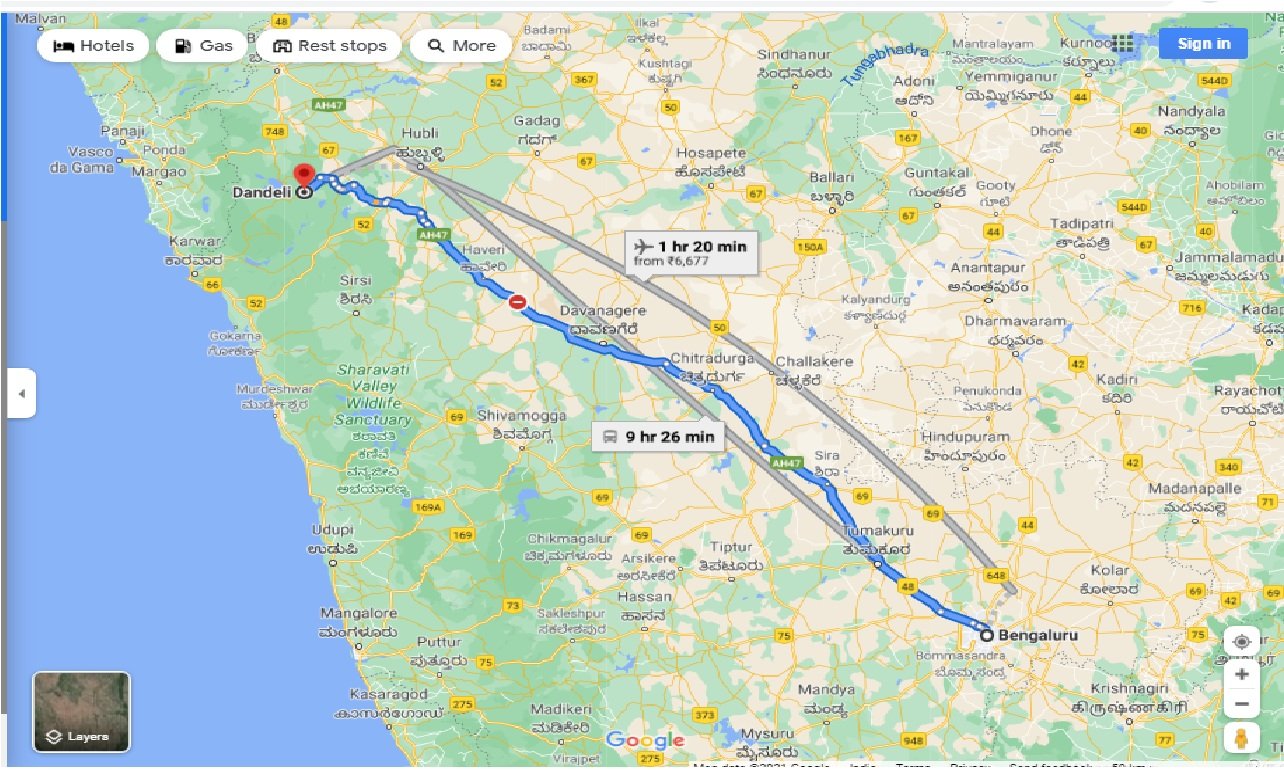 Hire Cab from Bangalore To Dandeli Round Trip

Distance and time for travel between Bangalore To Dandeli cab distance

Distance between Bangalore To Dandeli is 459.8 km by Road Dandeli with an aerial distance. The Distance can be covered in about 08 hours 40 minutes by Bangalore To Dandeli cab. Your Dandeli travel time may vary due to your bus speed, tr8ain speed or depending upon the vehicle you use.

When renting a car for rent car for Bangalore To Dandeli, its best to book at least 1-2 weeks ahead so you can get the best prices for a quality service. Last minute rentals are always expensive and there is a high chance that service would be compromised as even the taxi provider is limited to whatever vehicle is available at their disposal.

Bangalore To Dandeli Round Trip Taxi

Why should we go with car on rentals for Bangalore To Dandeli by car book?

When you rent a car from Bangalore To Dandeli taxi services, we'll help you pick from a range of car rental options in Bangalore . Whether you're looking for budget cars, comfortable cars, large cars or a luxury car for your trip- we have it all.We also provide Tempo Travelers for large groups. Bangalore To Dandeli car hire,You can choose between an Indica, Sedan, Innova or luxury cars like Corolla or Mercedes depending on the duration of your trip and group size.

Kedar Shinde
[email protected]
You have given good condition vehicle and excellent driver .. as usual your customer support team is upto marked. Comfortabley completed our trip.thank you very much.
Amjad Khan
[email protected]
driver on time . we reach on time to our distination , perfect service , 5 star to driver & for cab condition. lookig more ride with you guys.
Prashant aggrawal
Pras[email protected]
We requested a Hindi or English speaking driver & same provided to us , Thank you for it , driver was very good having a knowledge about the routes , overall having a good trip.
Shubham mandve
[email protected]
I requested the vehicle in one hour , my family member want to visit nagpur to relative house at last minitue . thank you for arranging the vehicle . driver came in said time. nice driver with neat cab , good service provided at last minitue. 5 star
Uttam Roy
Had a great experience with Budget at mumbai. Overall very pleased and will use them again when I come see my parents again.
vasant shinde
The costumer service was great and the car was neat and clean.
vijay mallesh
Only complaints have to do with cars not very clean. Otherwise Budget is as good or better than the competition. travel again.
Naina Borse
Good service and price. Really appreciate that they waited for our delayed flight to arrive at 2 AM, but it was a welcome gesture after a long day of travel.
archana sing
excellent service provided by caronrentals.