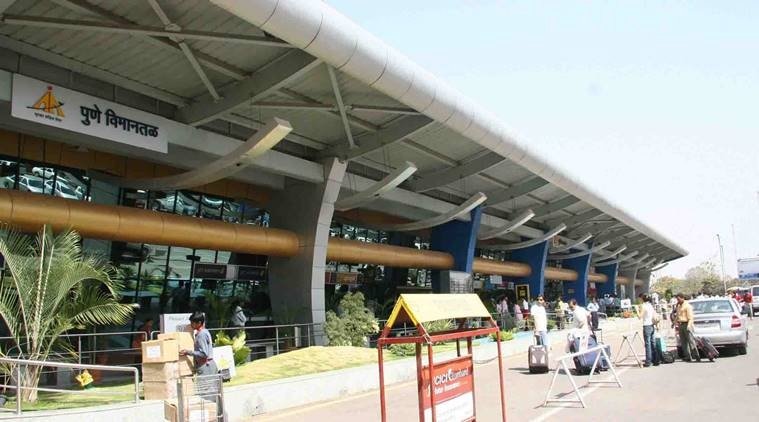 Pune Airport is located approximately 10 km northeast of Pune in the state of Maharashtra, India. The airport is a civil enclave operated by the Airports Authority of India at the eastern side of Lohegaon Air Force Station of the Indian Air Force.

Places to Visit in Pune

Peak travel periods include May–Jun and Dec–Jan. Pune has a tropical semi-arid climate. Mar–May is hot and dry, before the moderate Jun–Oct monsoon rains, which cool down the city. Dec–Feb has warm days and cool evenings. Ganesh Chaturthi (Aug/Sep, dates vary), has huge processions in celebration of the elephant-headed Hindu god Ganesh. The Pune Festival (Sep) offers shows with traditional dances.

Places to Visit Outside Pune

Distance from Pune: Around 182kms.

What is our reliability