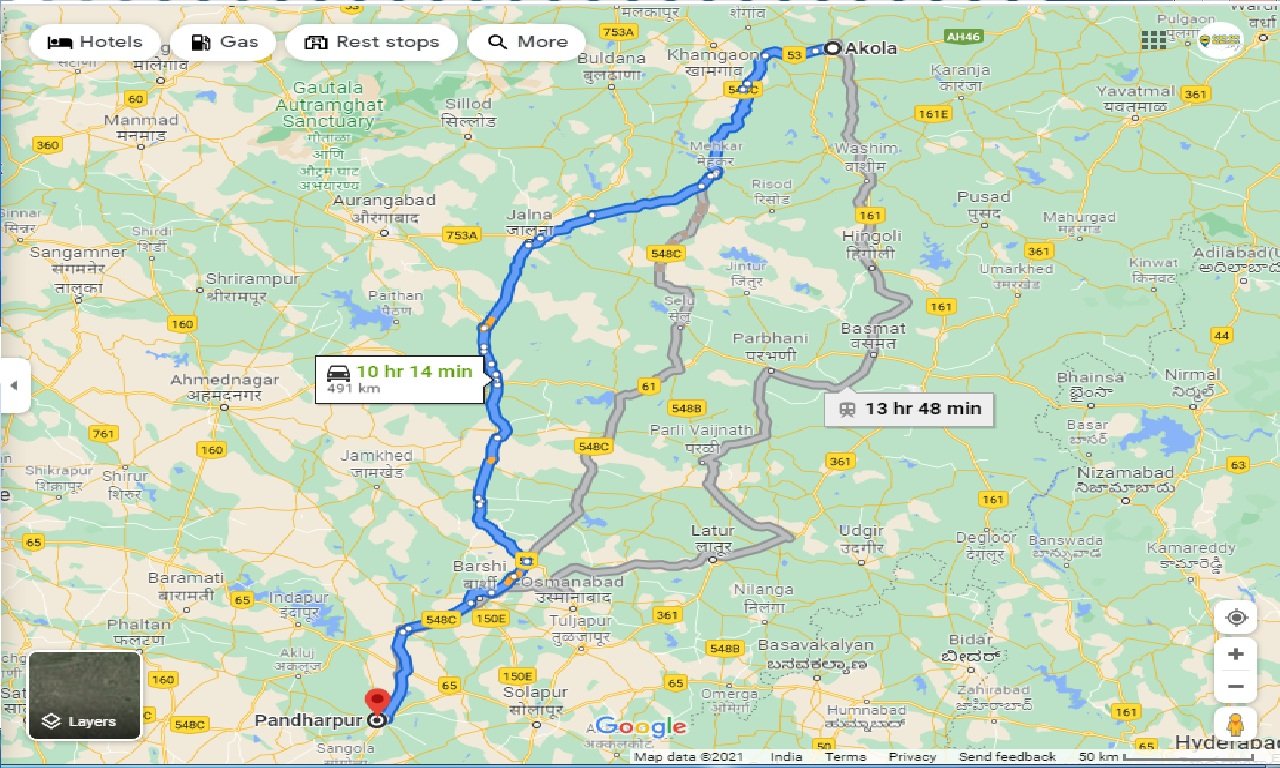 Sri Kshetra Pandharpur is a well known pilgrimage town on the banks of Chandrabhaga River in SolÄpur district, Maharashtra, India. Pandharpur is situated on 17Â°11' north latitude and 75Â°11' east longitude in Solapur District. The Vithoba temple attracts about a million Hindu pilgrims during the major yÄtrÄ in Ashadh.