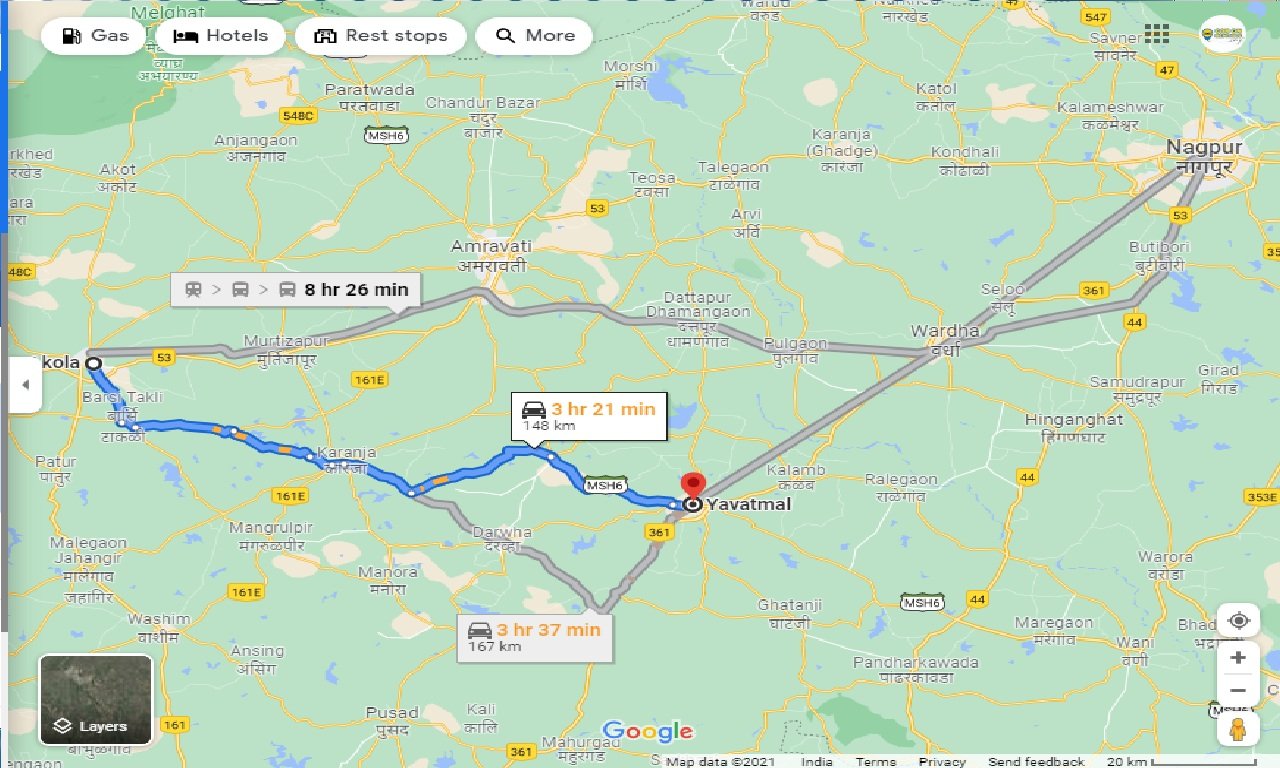 Yavatmal away from the state capital Mumbai. The name is derived from the Marathi Yavat (mountain) and mal (row). It is famous for the grand celebration of Durga festival (Nav Ratri). It ranks 2nd after Kolkata in the enormous decorations of durga mandapam.