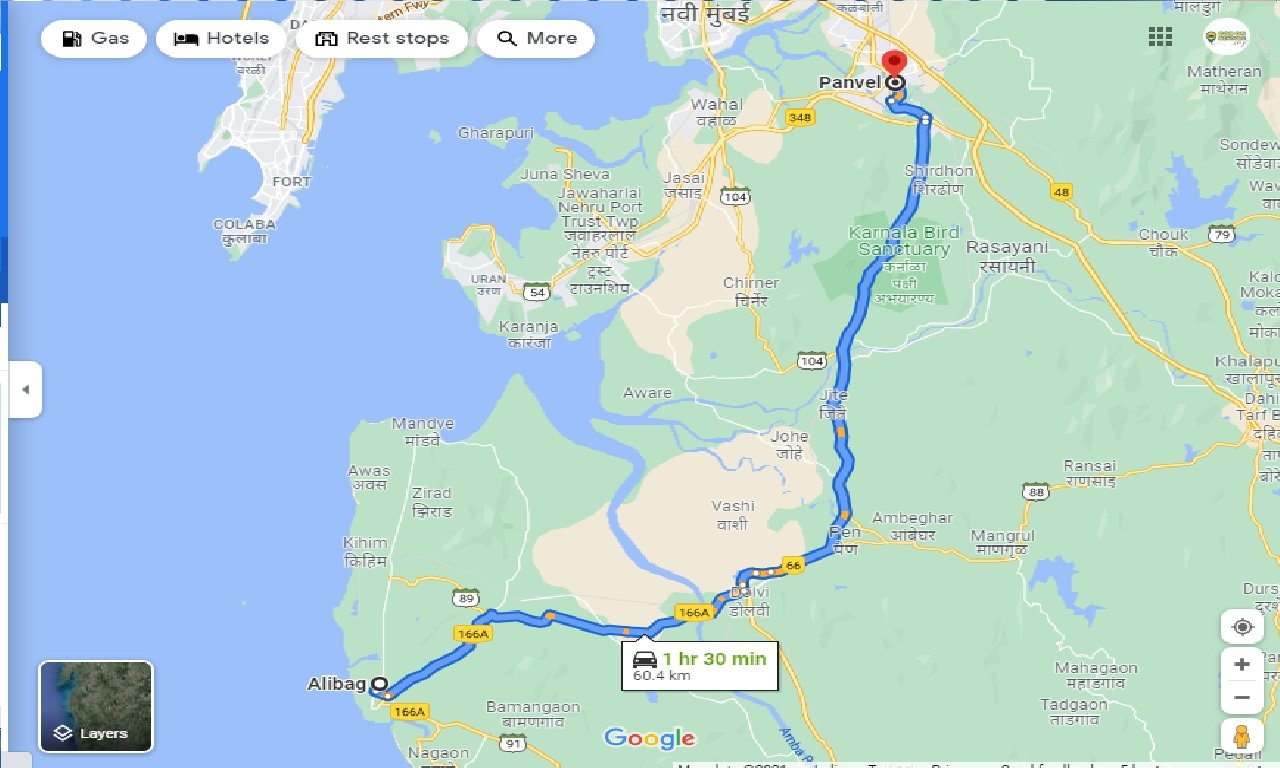 Panvel is a locality in Raigad district of Maharashtra in Konkan Division, and is a node of Navi Mumbai city. It is highly populated due to its closeness to Mumbai. Panvel is located in the Mumbai Metropolitan Region.