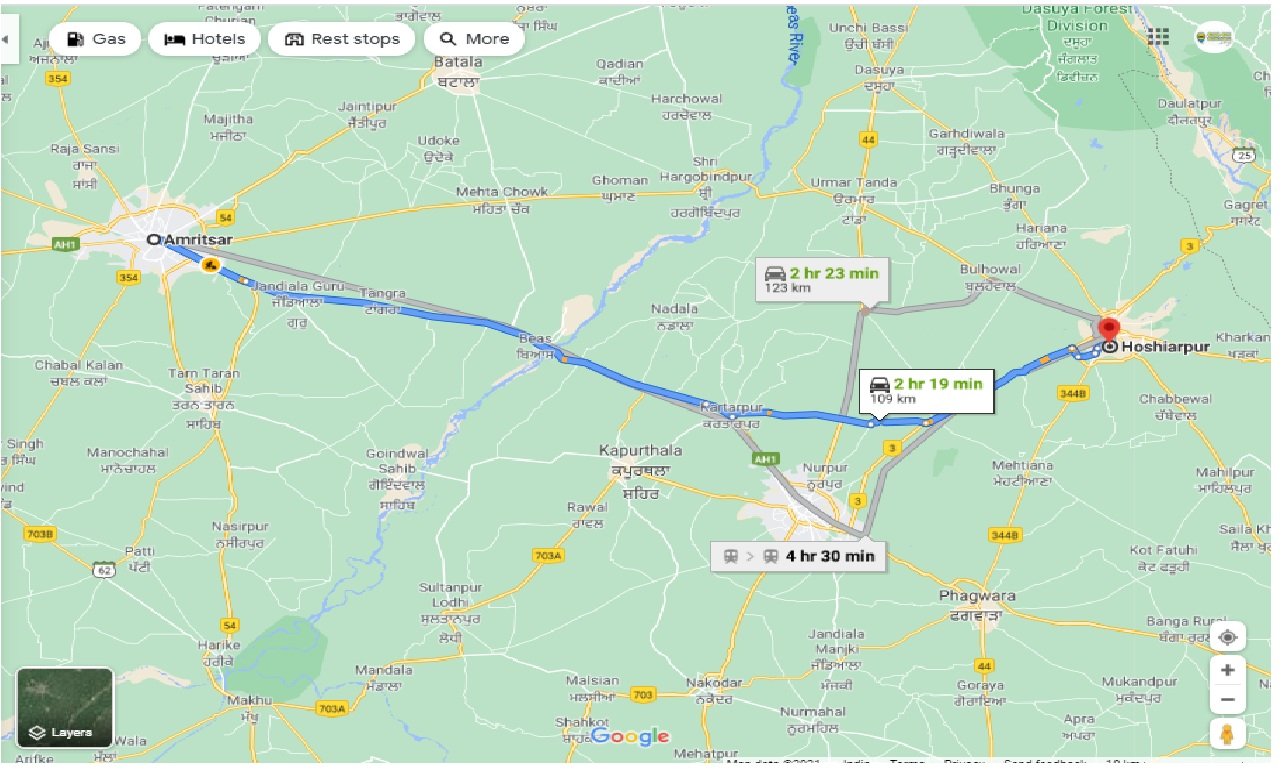 Hoshiarpur is a city and a municipal corporation in Hoshiarpur district in the Doaba region of the Indian state of Punjab. It was founded, according to tradition, during the early part of the fourteenth century.