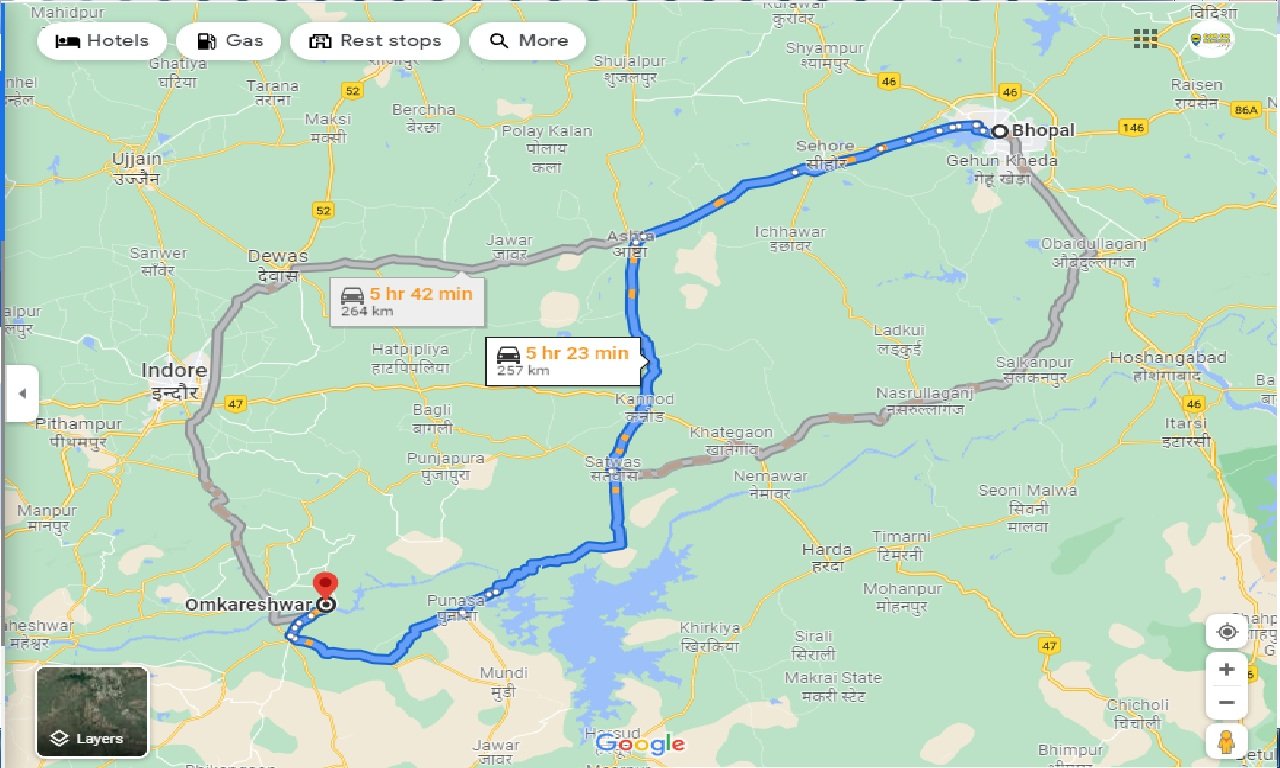 Omkareshwar is a Hindu temple dedicated to God Shiva. It is one of the 12 revered Jyotirlinga shrines of Shiva. It is on an island called Mandhata or Shivapuri in the Narmada river; the shape of the island is said to be like the Hindu à¥ symbol.