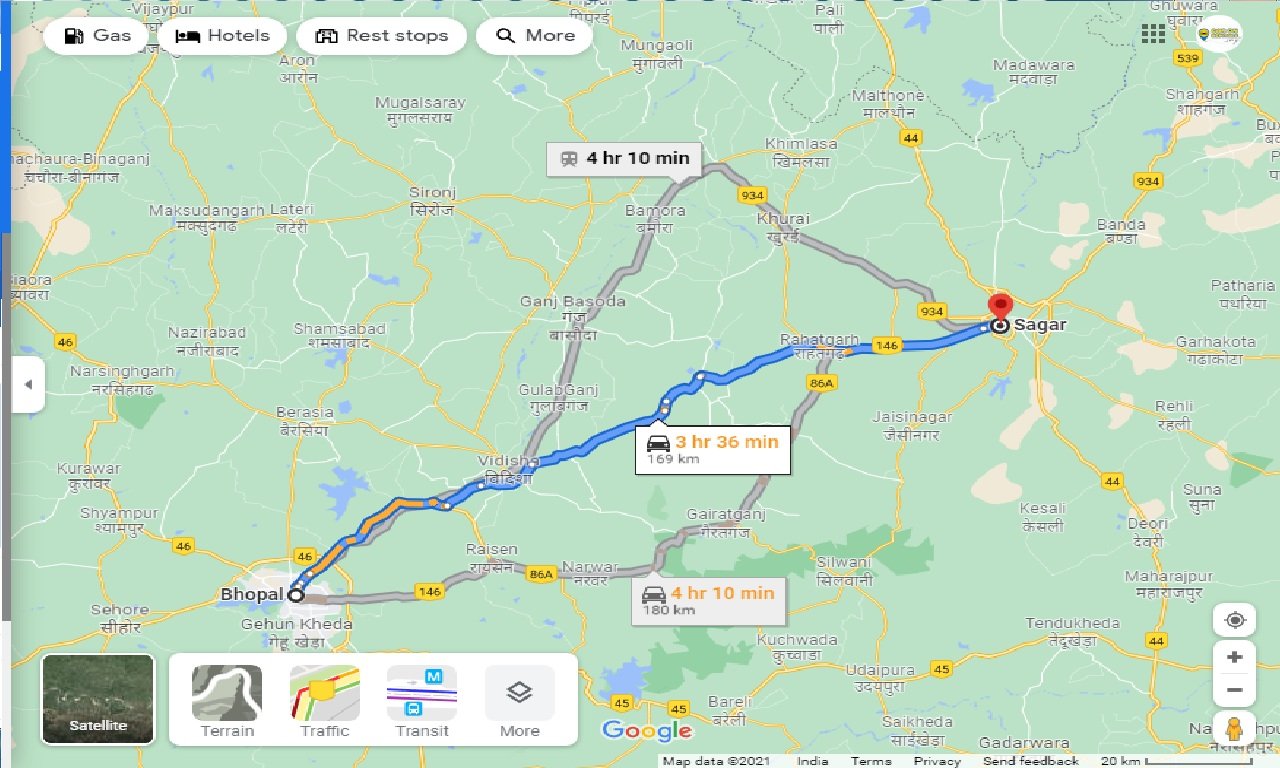 Sagar is a city in the state of Madhya Pradesh in central India. Situated on a spur of the Vindhya Range and 1,758 feet above sea-level. The city is around 172 kilometres northeast of state capital, Bhopal. It is situated almost in the centre of India.