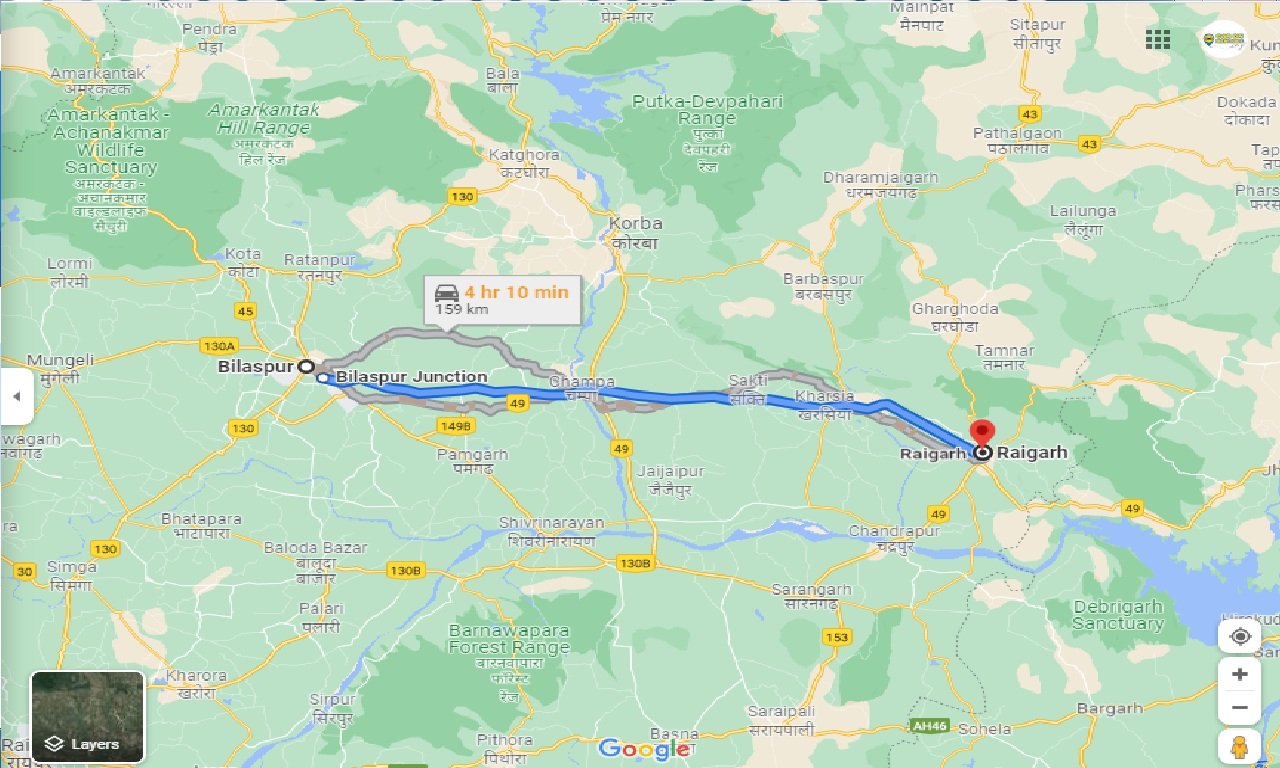 Raigarh is a city and municipal corporation in the Raigarh district of the Indian state of Chhattisgarh. The administrative headquarters of Raigarh district, it is known for its coal reserves and power generation for the state as well as the country. It is also known as Sanskardhani i.e.