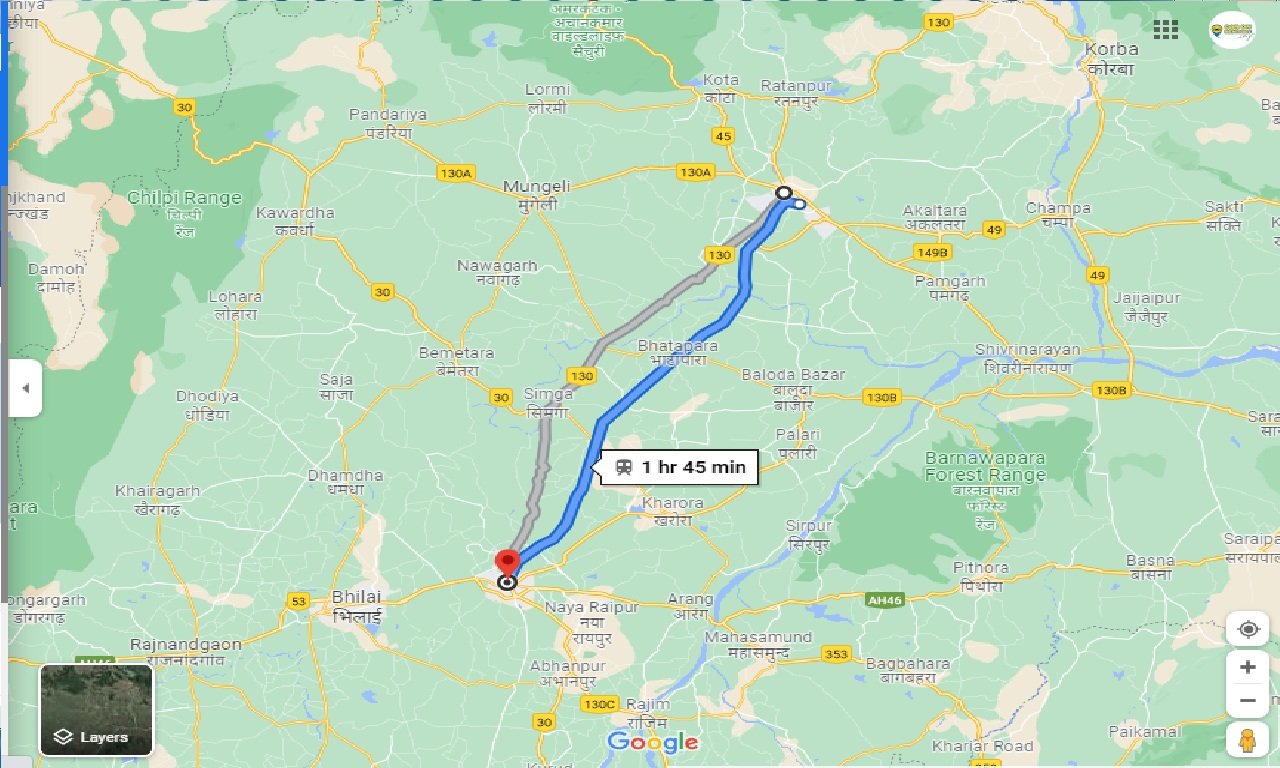 Raipur is the capital city of Chhattisgarh state in central India. In the center, the ancient Dudhadhari Math temple is a sacred monument dedicated to Lord Rama, decorated with scenes from the epic poem â€œRamayana.â€ Nearby, a statue of the Hindu monk Swami Vivekananda towers over Vivekananda Sarovar lake. Southeast, Purkhouti Muktangan is an open-air museum featuring landscaped grounds, statues and tribal artifacts.