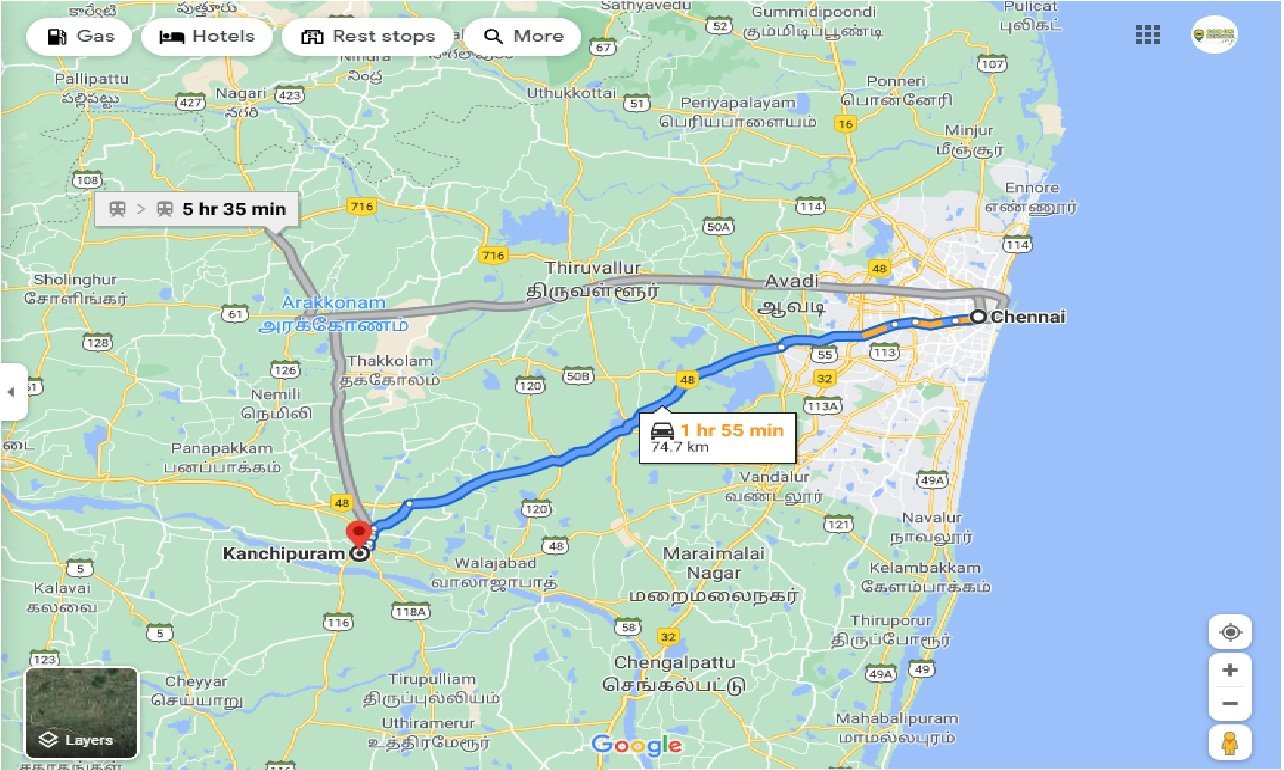 Cab Chennai To Kanchipuram Swift Dzire, Taxi Chennai To Kanchipuram Toyota Innova, Chennai, on the Bay of Bengal in eastern India, is the capital of the state of Tamil Nadu. The city is home to Fort St. George, built in 1644 and now a museum showcasing the cityâ€™s roots as a British military garrison and East India Company trading outpost, when it was called Madras. Religious sites include Kapaleeshwarar Temple, adorned with carved and painted gods, and St. Maryâ€™s, a 17th-century Anglican church.