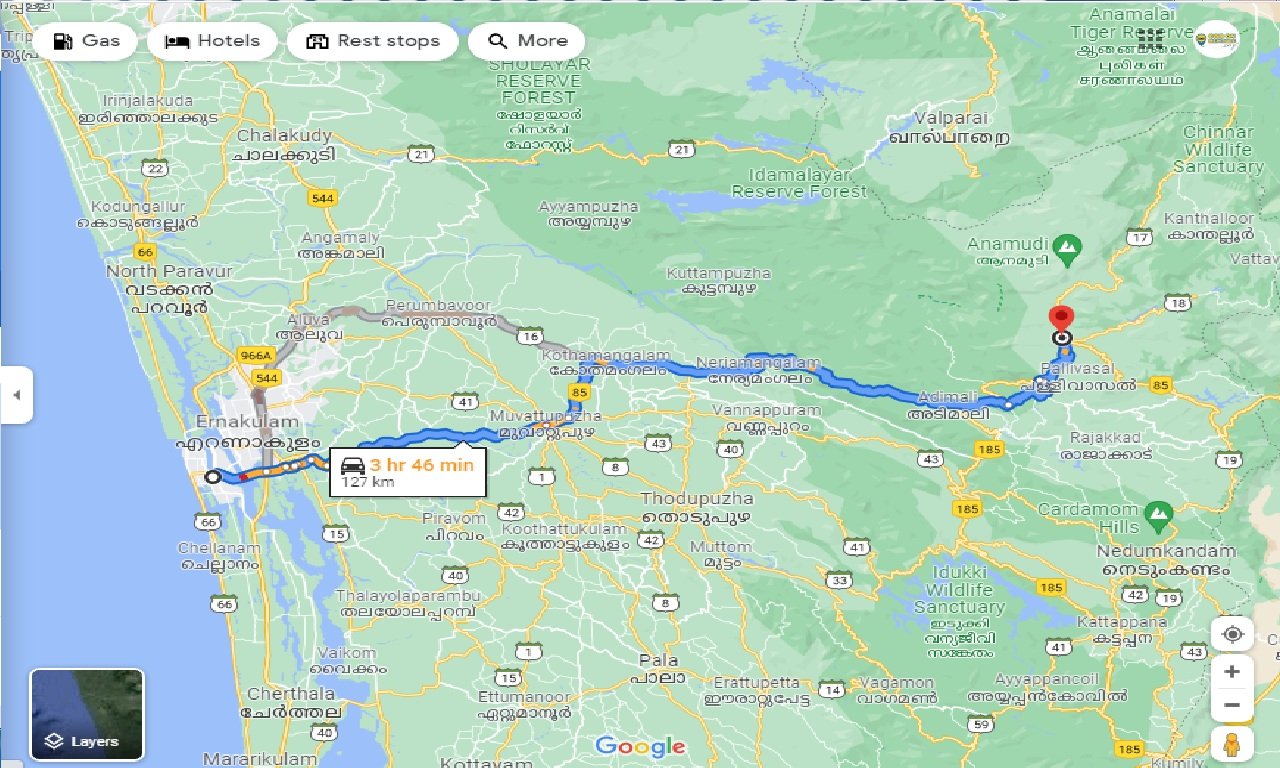 Cochin to Munnar Swift Dzire, Cochin to Munnar Toyota Innova, Cochin to Munnar Tempo Traveller, Cochin to Munnar Toyota Etios & check for online discounts & deals on Cochin to Munnar taxi service. No Extra Charges. 8888807783. Kochi (also known as Cochin) is a city in southwest India's coastal Kerala state. It has been a port since 1341, when a flood carved out its harbor and opened it to Arab, Chinese and European merchants. Sites reflecting those influences include Fort Kochi, a settlement with tiled colonial bungalows and diverse houses of worship. Cantilevered Chinese fishing nets, typical of Kochi, have been in use for centuries.