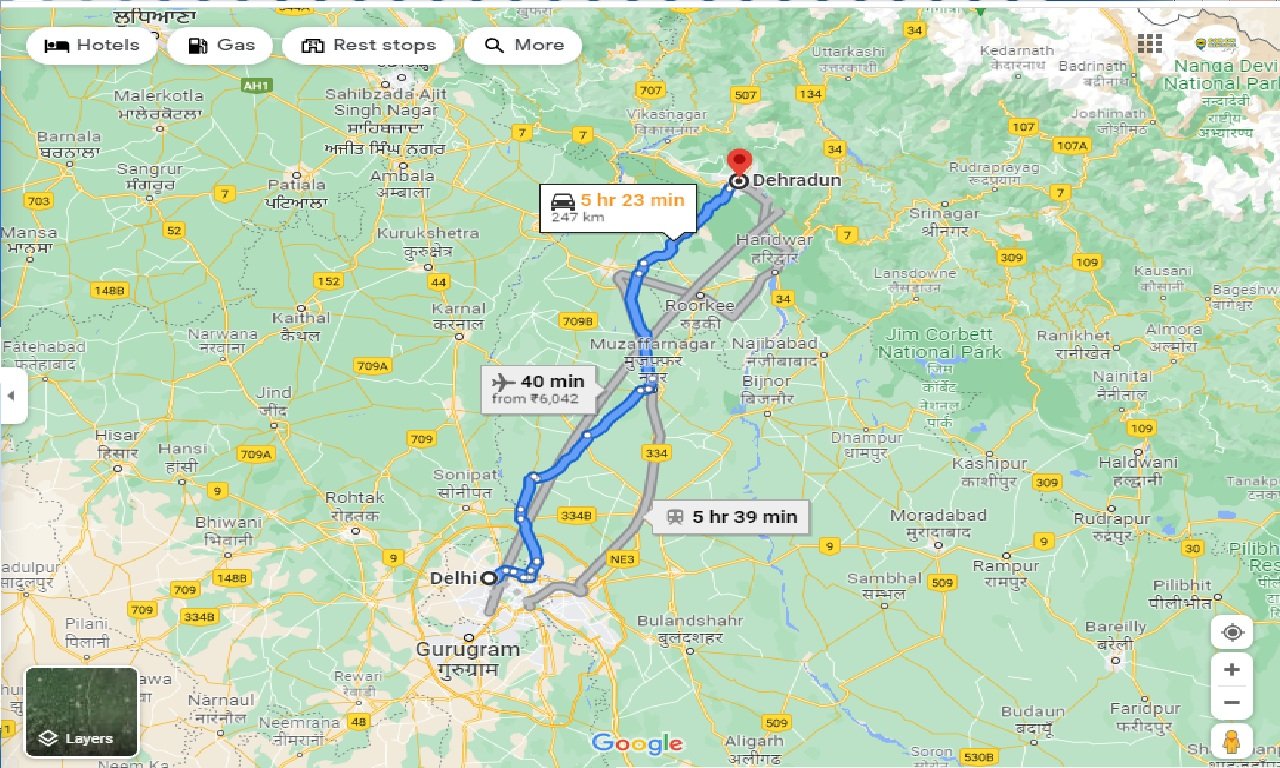 Hire Cab from Delhi to Dehradun One Way

One Way taxi from Delhi to Dehradun. book One Way taxi. Car fares & check for online discounts & deals on Delhi to Dehradun taxi service.? No Extra-Charges. Call 8888807783. Delhi, Indiaâ€™s capital territory, is a massive metropolitan area in the countryâ€™s north. In Old Delhi, a neighborhood dating to the 1600s, stands the imposing Mughal-era Red Fort, a symbol of India, and the sprawling Jama Masjid mosque, whose courtyard accommodates 25,000 people. Nearby is Chandni Chowk, a vibrant bazaar filled with food carts, sweets shops and spice stalls.

Distance and time for travel between Delhi to Dehradun cab distance

Distance between Delhi to Dehradun is 240 km by Road along with an aerial distance. The Distance can be covered in about 05 hours 30 minutes by Delhi to Dehradun cab. Your Dehradun travel time may vary due to your bus speed, train speed or depending upon the vehicle you use.

When renting a car for rent car for Delhi to Dehradun, its best to book at least 1-2 weeks ahead so you can get the best prices for a quality service. Last minute rentals are always expensive and there is a high chance that service would be compromised as even the taxi provider is limited to whatever vehicle is available at their disposal.

Dehradun has moderate weather in winter (Decâ€“Feb) with cool evenings. Novâ€“Dec and Apr are the driest months. Temperatures rise over early summer (Mayâ€“Jun), followed by heavy rainfall during monsoon season (Junâ€“Sep). The wettest months are Julâ€“Aug. Tapkeshwar Mela (Feb) is a big festival honoring Lord Shiva that takes place at the Tapkeshwar Mandir temple and its cave.

Delhi to Dehradun One Way taxi

Why should we go with car on rentals for Delhi to Dehradun by car book?

When you rent a car from Delhi to Dehradun taxi services, we'll help you pick from a range of car rental options in Delhi. Whether you're looking for budget cars, comfortable cars, large cars or a luxury car for your trip- we have it all. We also provide Tempo Travelers for large groups. Delhi to Dehradun car hire, You can choose between an Indica, Sedan, Innova or luxury cars like Corolla or Mercedes depending on the duration of your trip and group size.