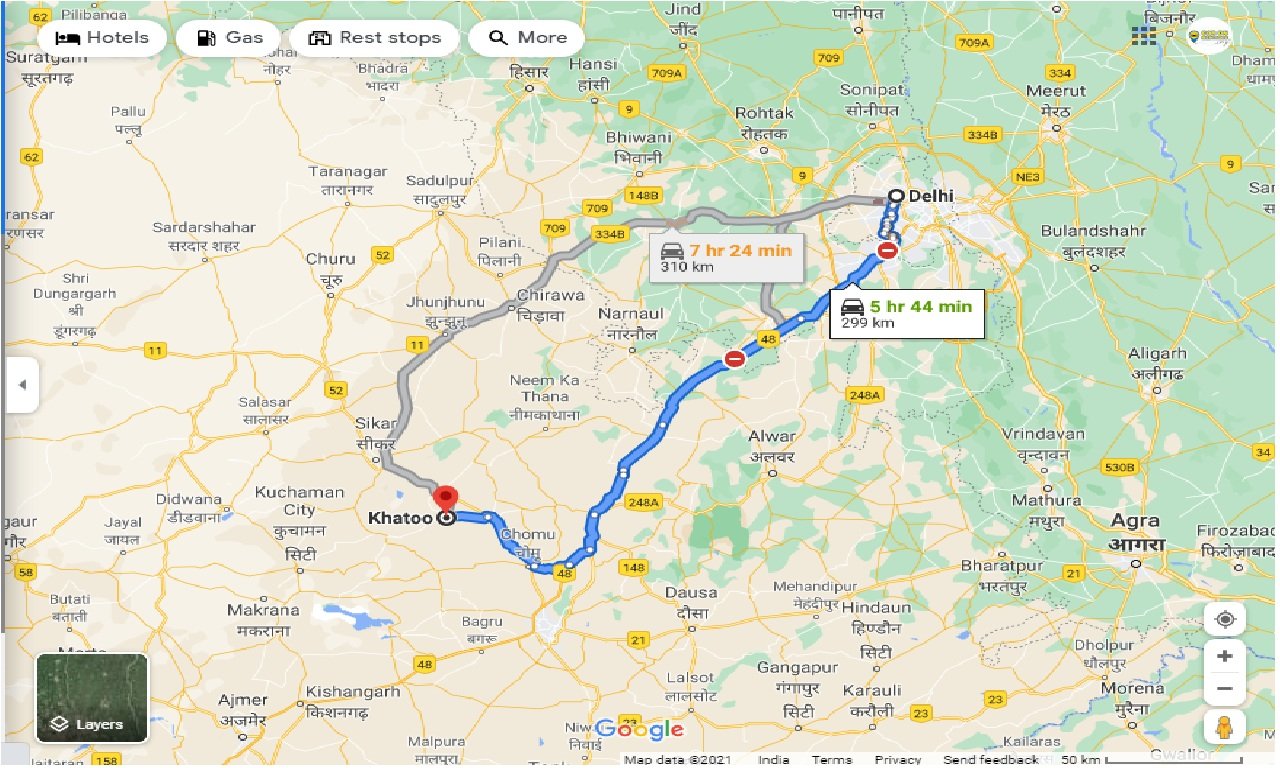 Khatushyamji or Khatu is a village of religious importance in Sikar District of Rajasthan in India. It is home to a famous temple of Khatushyam. It is one of the most sacred temples in India.