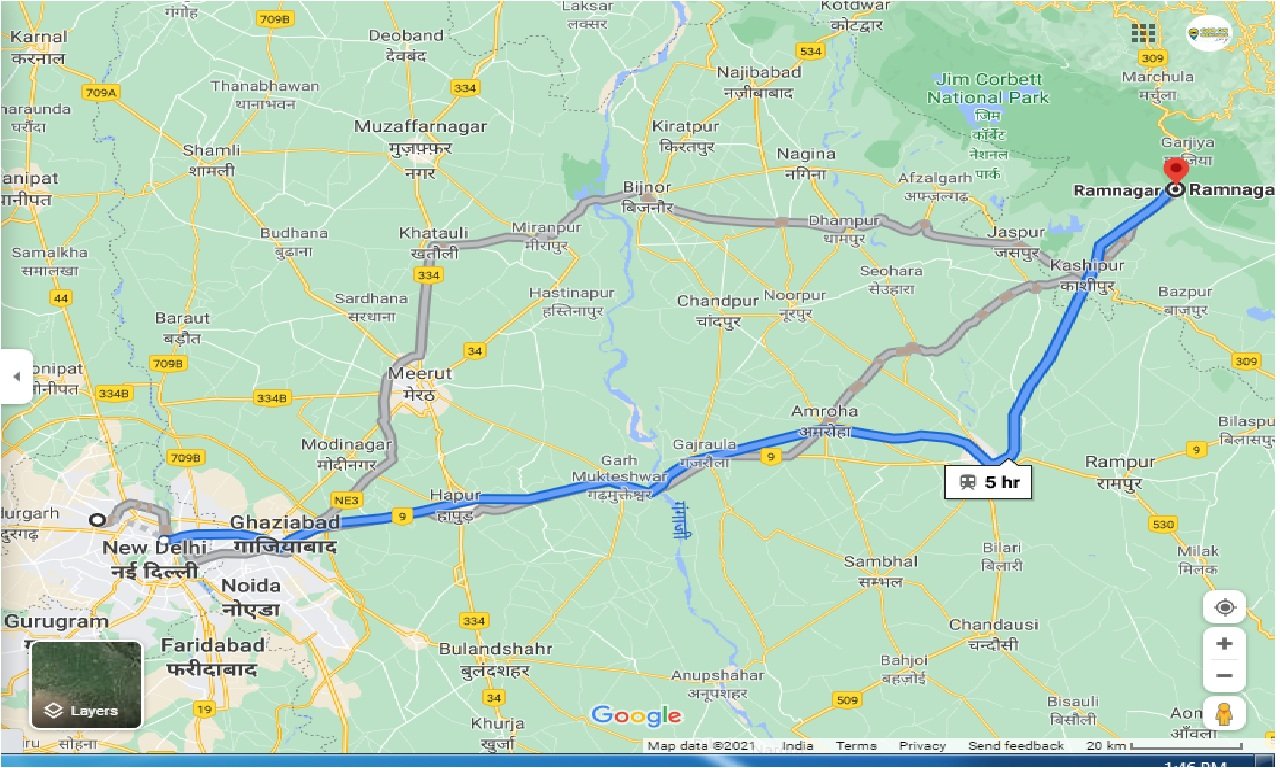 Ramnagar is a small town and municipal board in the Nainital district of Uttarakhand, India. It is located approximately 65 kilometres from Nainital, the headquarters of the district. Ramnagar is the gateway to the Corbett National Park, the oldest national park and a famous tourist destination of India.