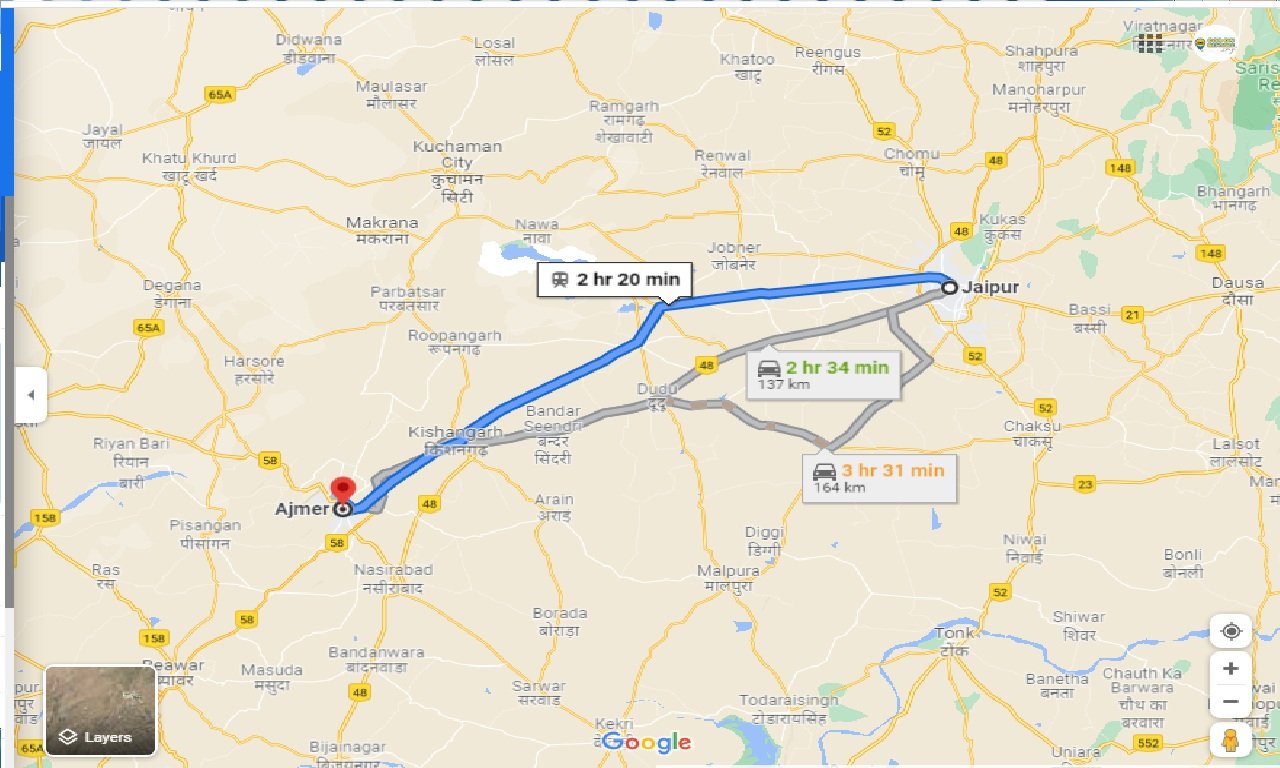 Jaipur to Ajmer Swift Dzire, Jaipur to Ajmer Toyota Innova, Jaipur to Ajmer Tempo Traveller, Jaipur to Ajmer Toyota Etios & check for online discounts & deals on Jaipur to Ajmer taxi service. No Extra Charges. 8888807783. Jaipur is the capital of Indiaâ€™s Rajasthan state. It evokes the royal family that once ruled the region and that, in 1727, founded what is now called the Old City, or â€œPink Cityâ€ for its trademark building color. At the center of its stately street grid (notable in India) stands the opulent, colonnaded City Palace complex. With gardens, courtyards and museums, part of it is still a royal residence.