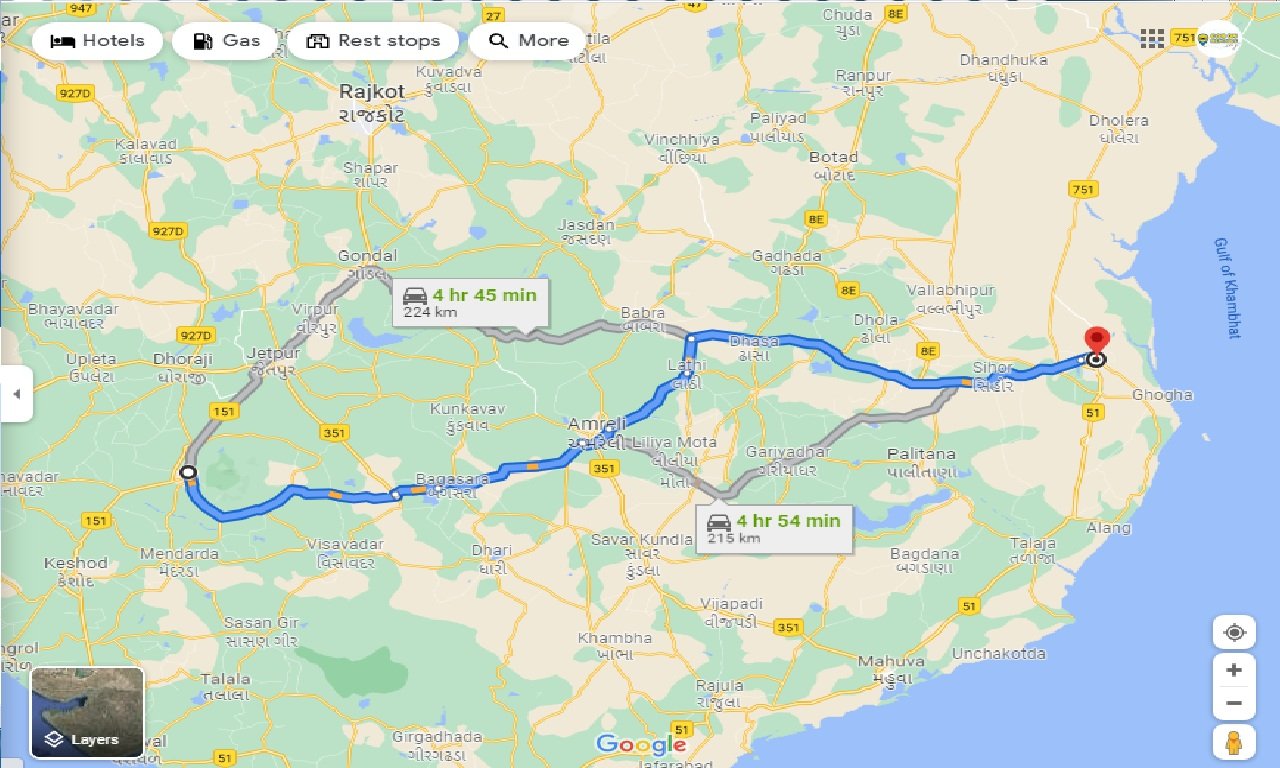 Hire Cab from Junagadh To Bhavnagar Round Trip

Book Junagadh To Bhavnagar cab, compare Car fares & check for online discounts & deals on Junagadh To Bhavnagar taxi Service. Clean Cars, No Extra Charges.8888807783. Junagadh is a city in the western Indian state of Gujarat. Mahabat Maqbara is the huge 19th-century mausoleum of a local ruler, which showcases intricate Indo-Islamic architectural details. Uparkot Fort, founded around 300 BC, has city views from its ramparts. Within the fort are the stone-cut stepwells Adi Kadi Vav and Navghan Kuwo, plus Buddhist caves. To the west, Darbar Hall Museum is housed in a former palace.

Bhavnagar is a city in the Bhavnagar district of the Saurashtra region of the Gujarat state of India. It was founded in 1724 by Bhavsinhji Gohil.

Distance and time for travel between Junagadh To Bhavnagar cab distance

Spots to Visit in Bhavnagar

When renting a car for rent car for Junagadh To Bhavnagar, its best to book at least 1-2 weeks ahead so you can get the best prices for a quality service. Last minute rentals are always expensive and there is a high chance that service would be compromised as even the taxi provider is limited to whatever vehicle is available at their disposal.

October- January are the best months to visit Bhavnagar. Bhavnagar experiences hot and dry summers. June experiences heavy rainfall which adds to the high temperature resulting in humidity. Winters begin from October and go on till January- February.

Junagadh To Bhavnagar Round Trip Taxi

Why should we go with car on rentals for Junagadh To Bhavnagar by car book?

When you rent a car from Junagadh To Bhavnagar taxi services, we'll help you pick from a range of car rental options in Junagadh . Whether you're looking for budget cars, comfortable cars, large cars or a luxury car for your trip- we have it all.We also provide Tempo Travelers for large groups. Junagadh To Bhavnagar car hire,You can choose between an Indica, Sedan, Innova or luxury cars like Corolla or Mercedes depending on the duration of your trip and group size.