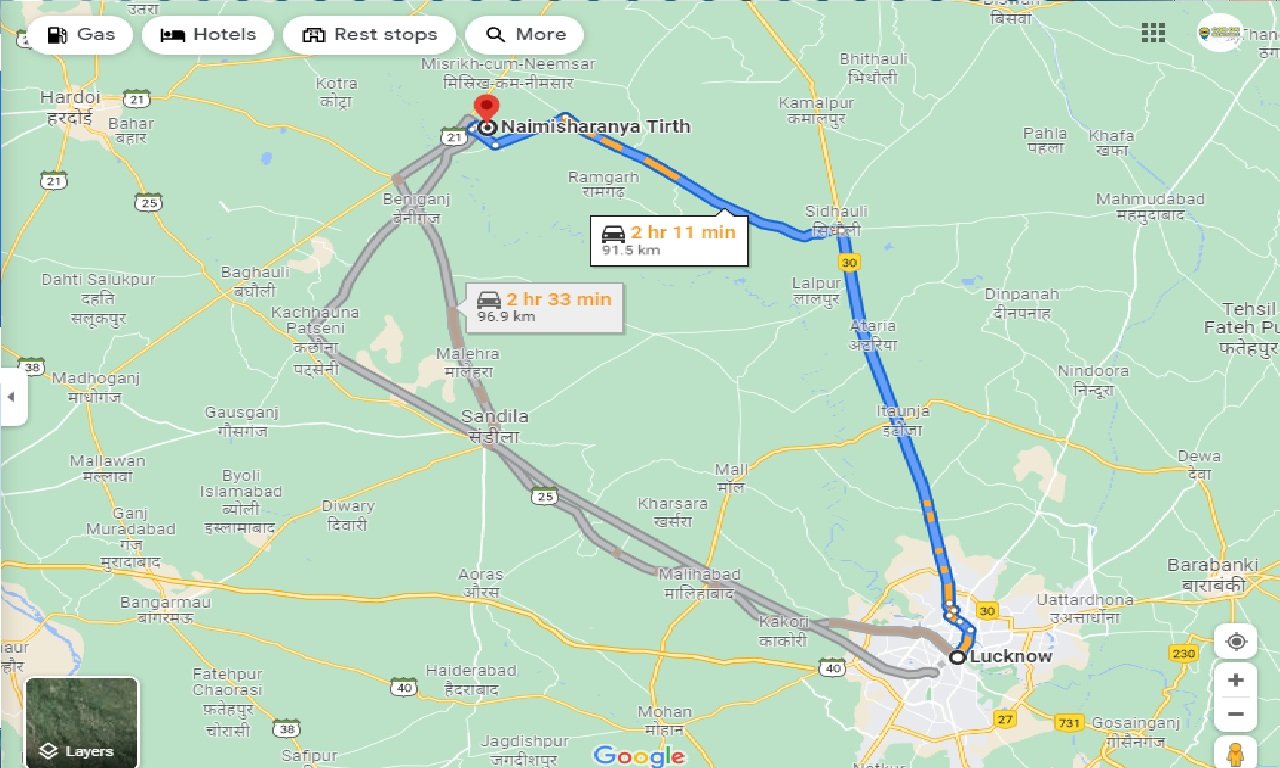 Naimisaranyam, also known as Neemsar, Nimsar or Nimkhar is a Hindu temple dedicated to Vishnu located in the north Indian state of Uttar Pradesh. ... The temple is open till 6pm. The holy tank Chankra Kunda is associated with the temple and it is a pilgrimage centre where people take a holy dip during festive occasions.