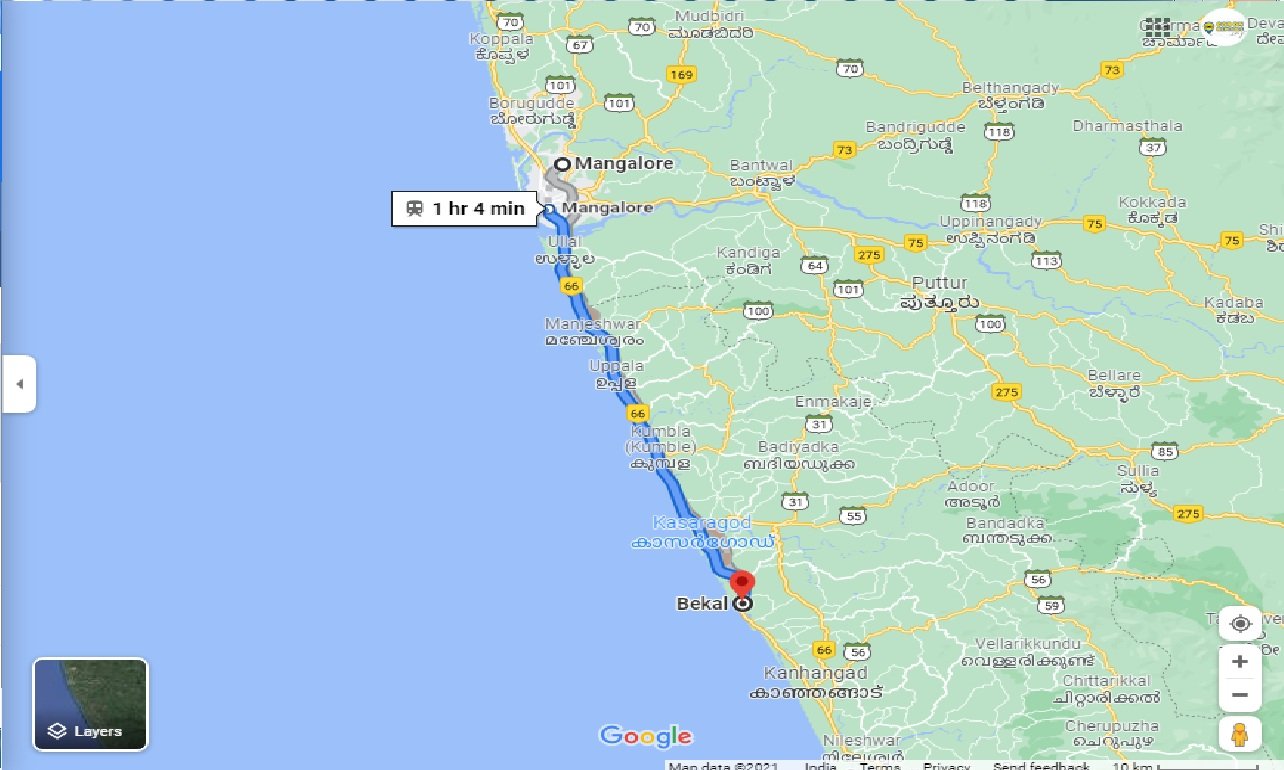 Bekal is a small town in the Kasaragod district on the West coast of the state of Kerala, India. There are several attractions in the area: the giant keyhole shaped Bekal Fort, the golden expanse of a beautiful beach surrounding the fort, backwaters and hill destinations and the water sport facilities nearby.