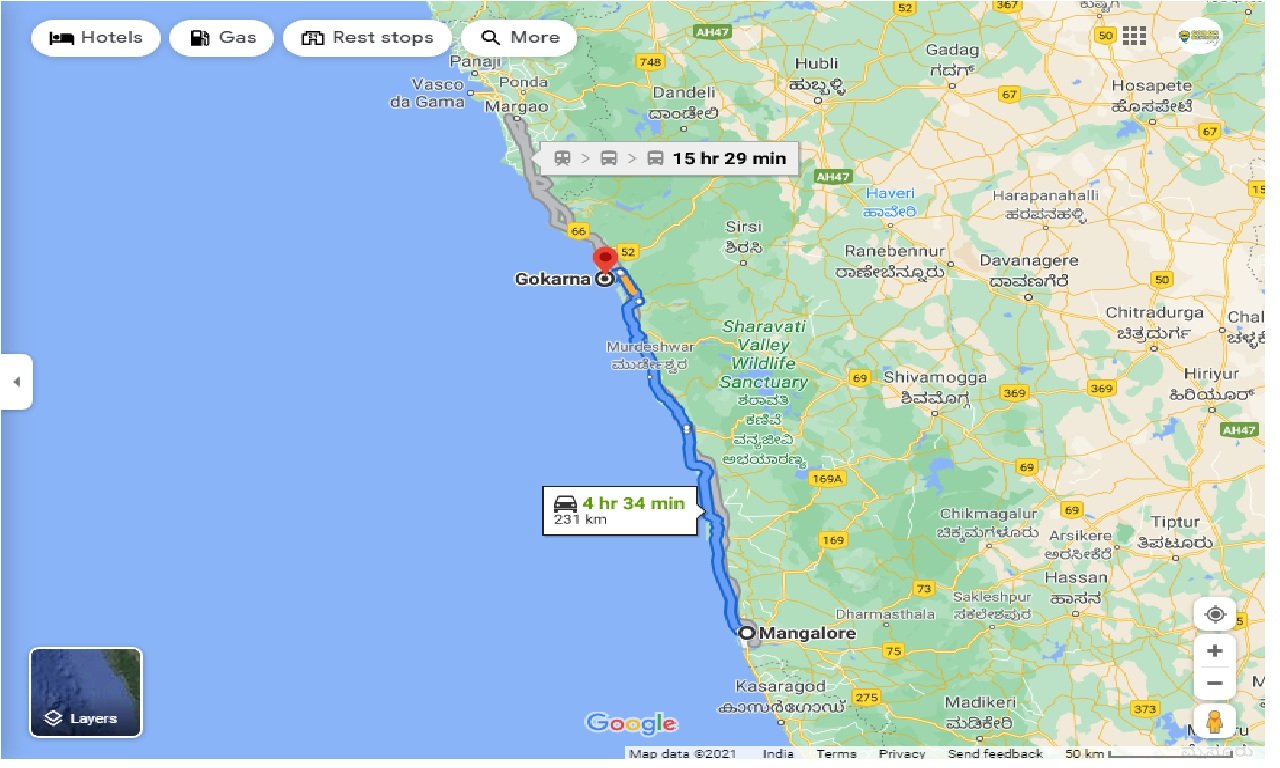 Cab Mangalore To Gokarna Swift Dzire, Taxi Mangalore To Gokarna Toyota Innova, Mangalore (or Mangaluru) is an Arabian Sea port and a major commercial center in the Indian state of Karnataka. It's home to the Kadri Manjunath Temple, known for its bronze statues, and the 9th-century Mangaladevi Temple. Its Catholic sites include Milagres Church, dating to the 17th century, and St. Aloysious Chapel, which features interior paintings. Tannirbhavi Beach is popular for its sunset views.