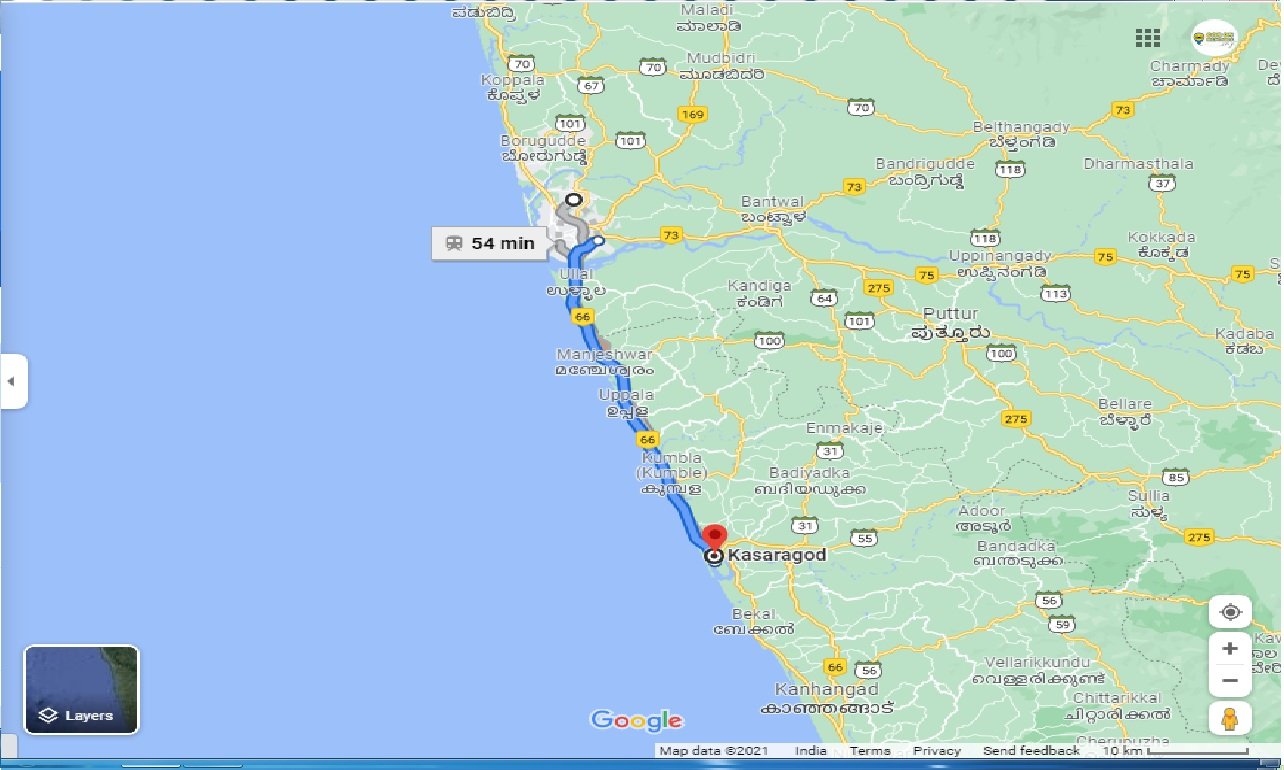 Kasaragod district is one of the 14 districts in the southern Indian state of Kerala. Kasaragod became part of Kannur district following the reorganisation of states due to predominance of Malayalam speakers. Kasaragod was declared as a district on 24 May 1984.