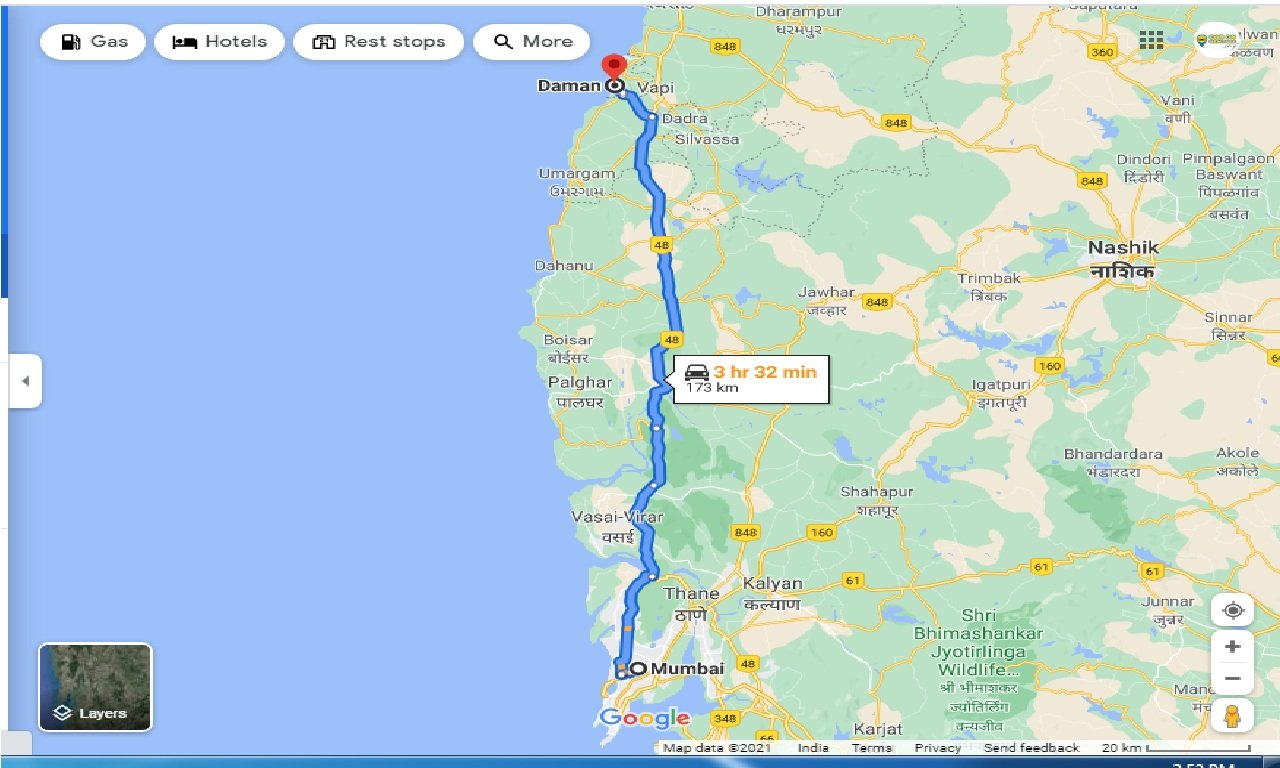 Daman and Diu, a union territory in west India, consists of 2 separate areas divided by the Arabian Sea. The Daman Ganga River flows through the coastal town of Daman. Diu is a small island and mainland village. The Fort of Moti Daman, Diu Fort and 16th-century churches reflect the territoryâ€™s past as a Portuguese colony. In the town of Moti Daman, the Basilica of Bom Jesus Church is known for its gilt altarpiece.