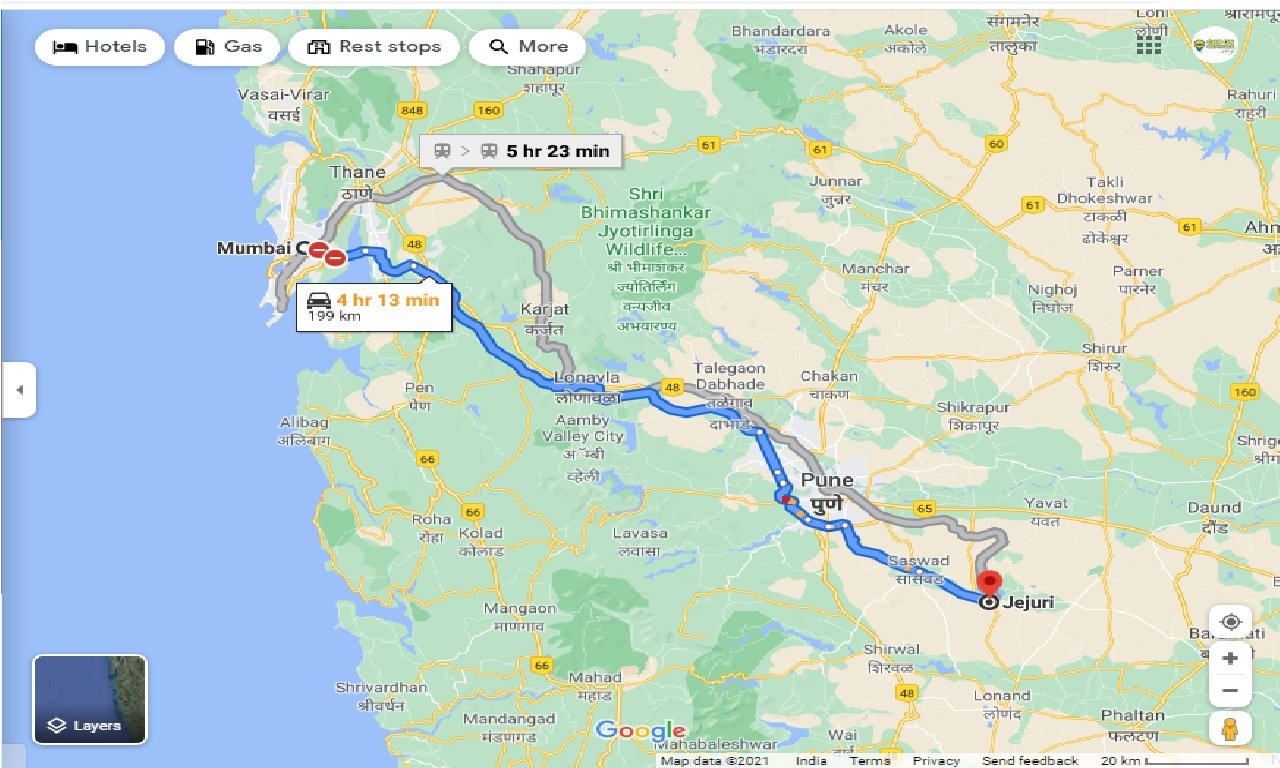 Jejuri is a city and a municipal council in Pune district in the Indian state of Maharashtra. It is famous for the main temple of Lord Khandoba. It is a famous temple town being the family deity of many houses in Maharashtra and Karnataka.