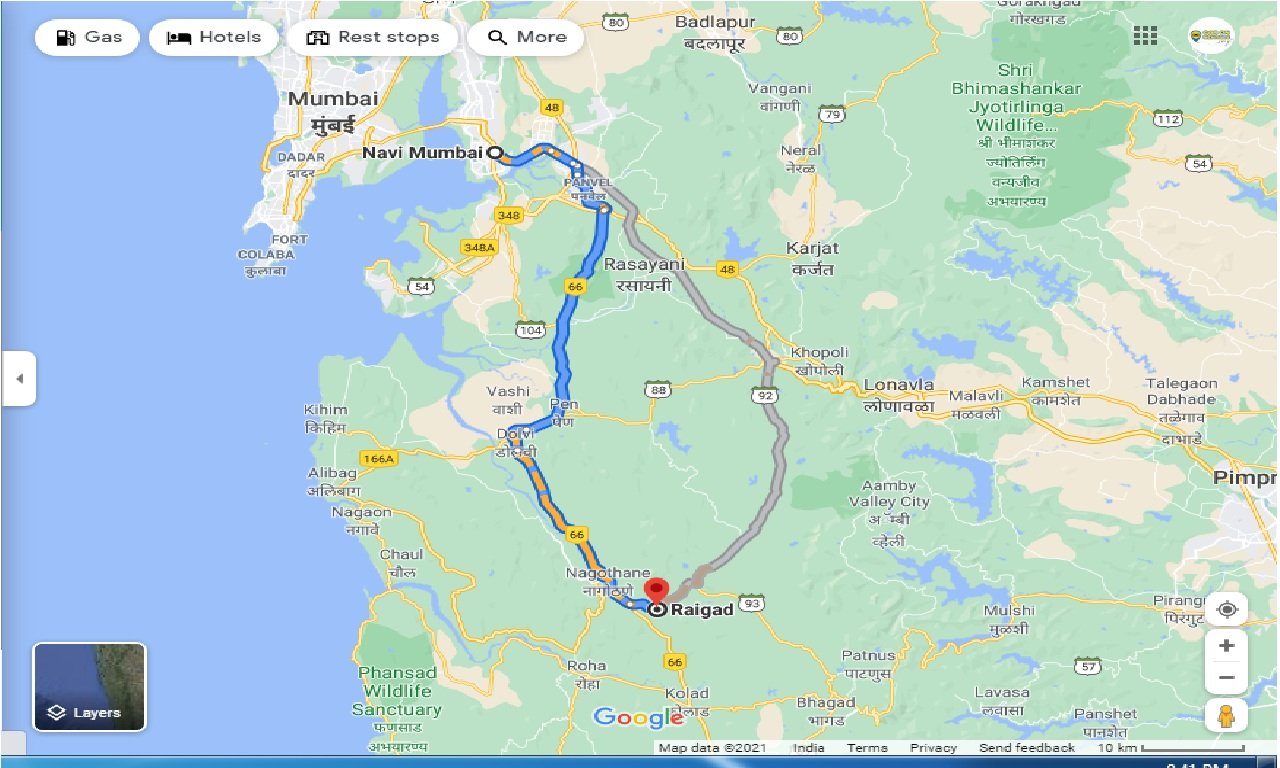 Raigad (Marathi: à¤°à¤¾à¤¯à¤—à¤¡) is a hill fort situated in Mahad, Raigad district of Maharashtra, India. The Raigad Fort, formerly known as Rairi, was built by Raje Chandraraoji More, The King of Jawali was then seized by Chhatrapati Shivaji Maharaj and made it his capital in 1674 when he was crowned as the King of a Maratha Kingdom which later developed into the Maratha Empire, eventually covering much of western and central India.