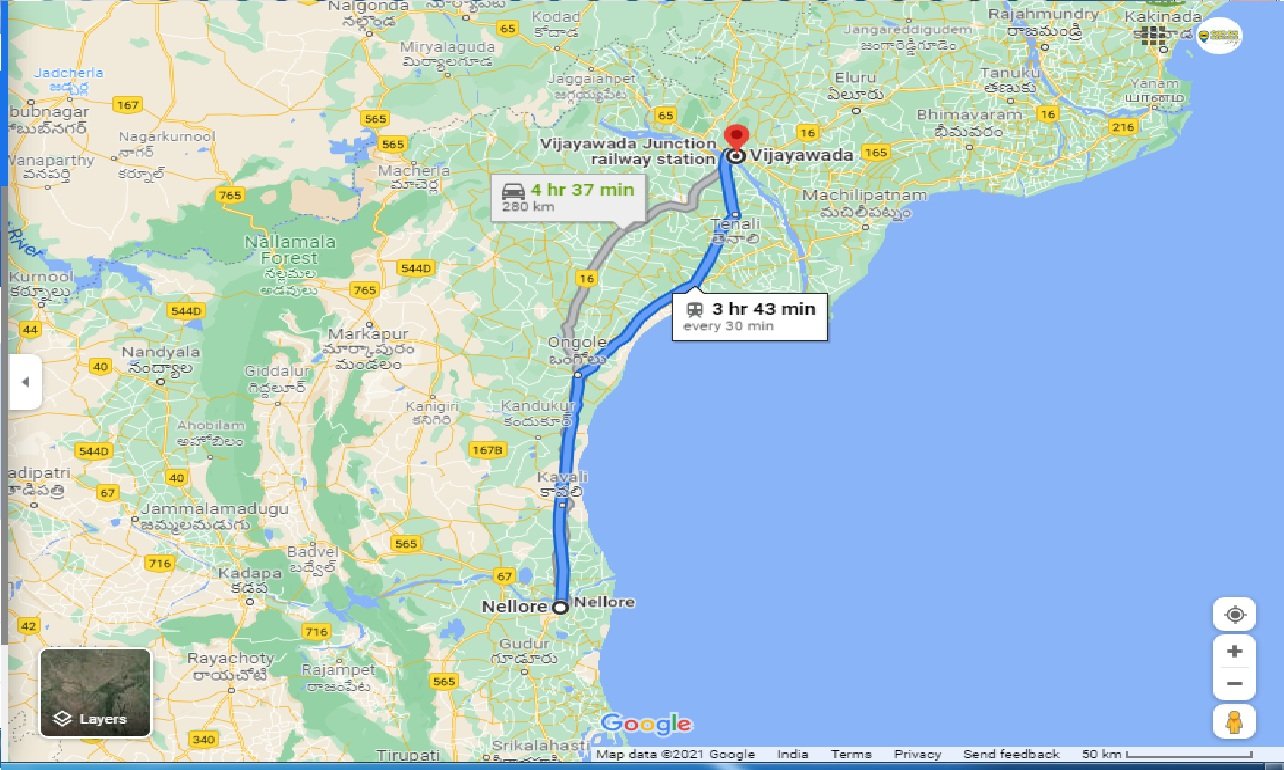 Book Nellore to Vijayawada cab, Swift Dzire cab, Toyota Innova cab, Toyota Etios cab, AC Tempo Traveller & check for online discounts & deals on Nellore to Vijayawada taxi service. No Extra Charges.8888807783. Nellore is a city on the banks of Penna River, located in Nellore district of the Indian state of Andhra Pradesh. It serves as the headquarters of the district, as well as Nellore mandal and Nellore revenue division. It is the fourth most populous city in the state.