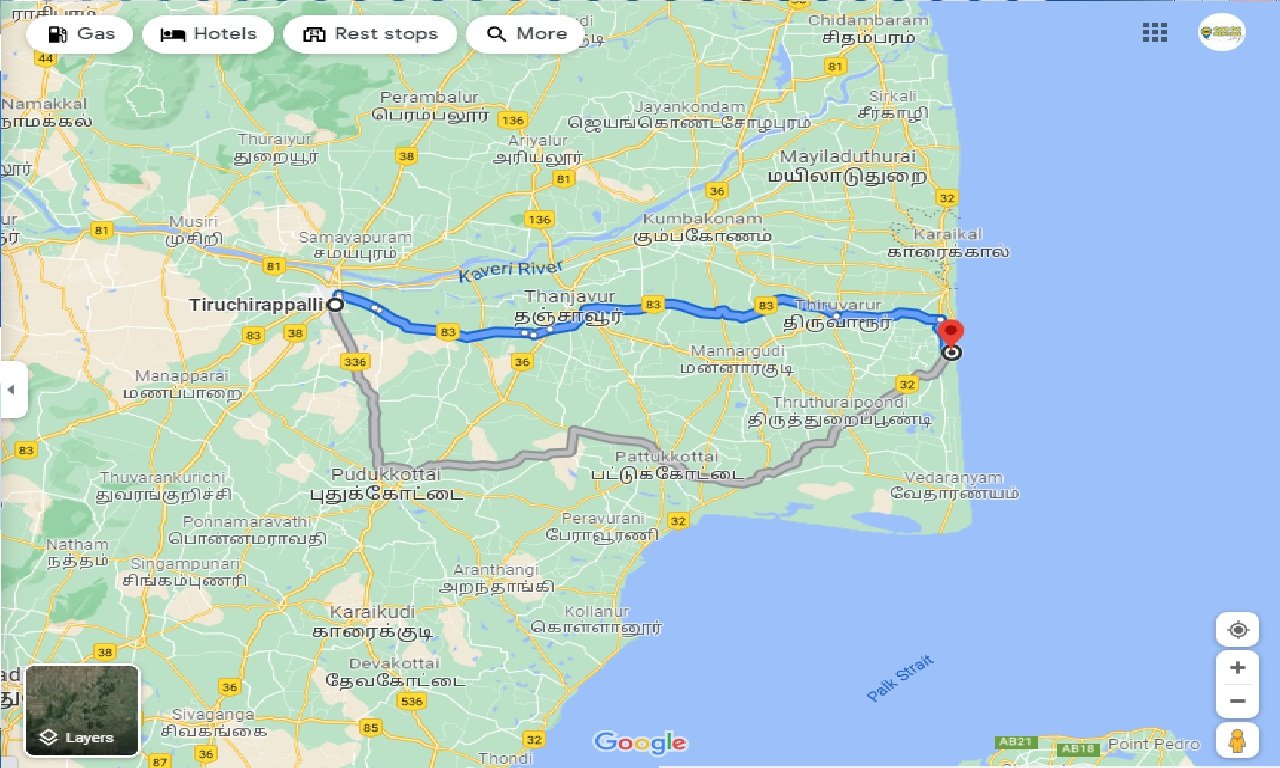 Hire Cab from Tiruchirappalli to Velankanni Round Trip

Velankanni, is a Special Grade Panchayat Town in Nagapattinam district in the Indian state of Tamil Nadu. It lies on the Coromandel Coast of the Bay of Bengal, 350 km south of Chennai and 12 km south of Nagapattinam.

Distance and time for travel between Tiruchirappalli to Velankanni cab distance

Spots to Visit in Velankanni

When renting a car for rent car for Tiruchirappalli to Velankanni , its best to book at least 1-2 weeks ahead so you can get the best prices for a quality service. Last minute rentals are always expensive and there is a high chance that service would be compromised as even the taxi provider is limited to whatever vehicle is available at their disposal.

Best Time To Visit Velankanni. Taking pilgrimage to Velankanni Church can be done throughout the year. It will be good to plan during the months of October to March as the climate will be mild and cool. Late August to middle of September is the peak season as the festival is conducted.

Tiruchirappalli to Velankanni Round Trip Taxi

Why should we go with car on rentals for Tiruchirappalli to Velankanni by car book?