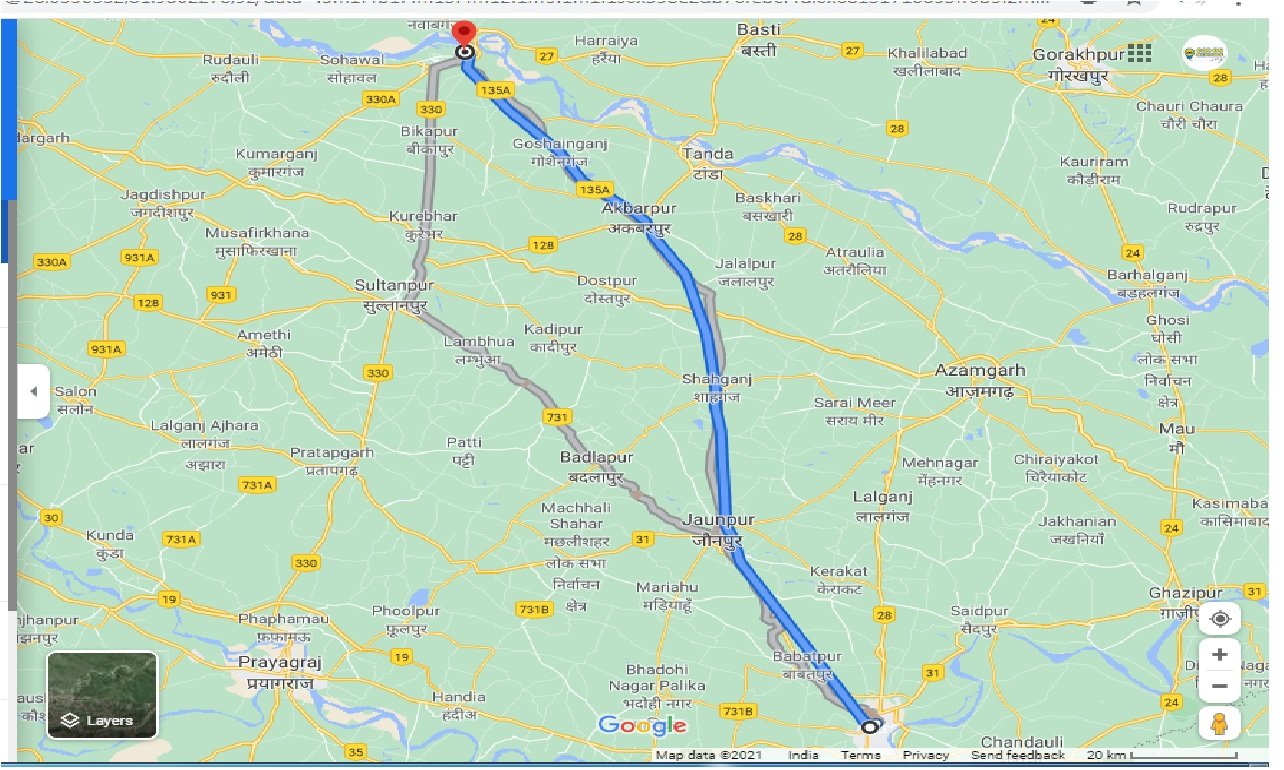 Cab Varanasi To Ayodhya Swift Dzire, Taxi Varanasi To Ayodhya Toyota Innova, Varanasi is a city in the northern Indian state of Uttar Pradesh dating to the 11th century B.C. Regarded as the spiritual capital of India, the city draws Hindu pilgrims who bathe in the Ganges Riverâ€™s sacred waters and perform funeral rites. Along the city's winding streets are some 2,000 temples, including Kashi Vishwanath, the â€œGolden Temple,â€ dedicated to the Hindu god Shiva.

Ayodhya is a city and the administrative headquarters of Faizabad district of Uttar Pradesh, India. It shares municipal corporation with its neighbouring twin town of Faizabad. The city is identified with the legendary city of Ayodhya, and as such, is the birthplace of Rama and setting of the epic Ramayana.