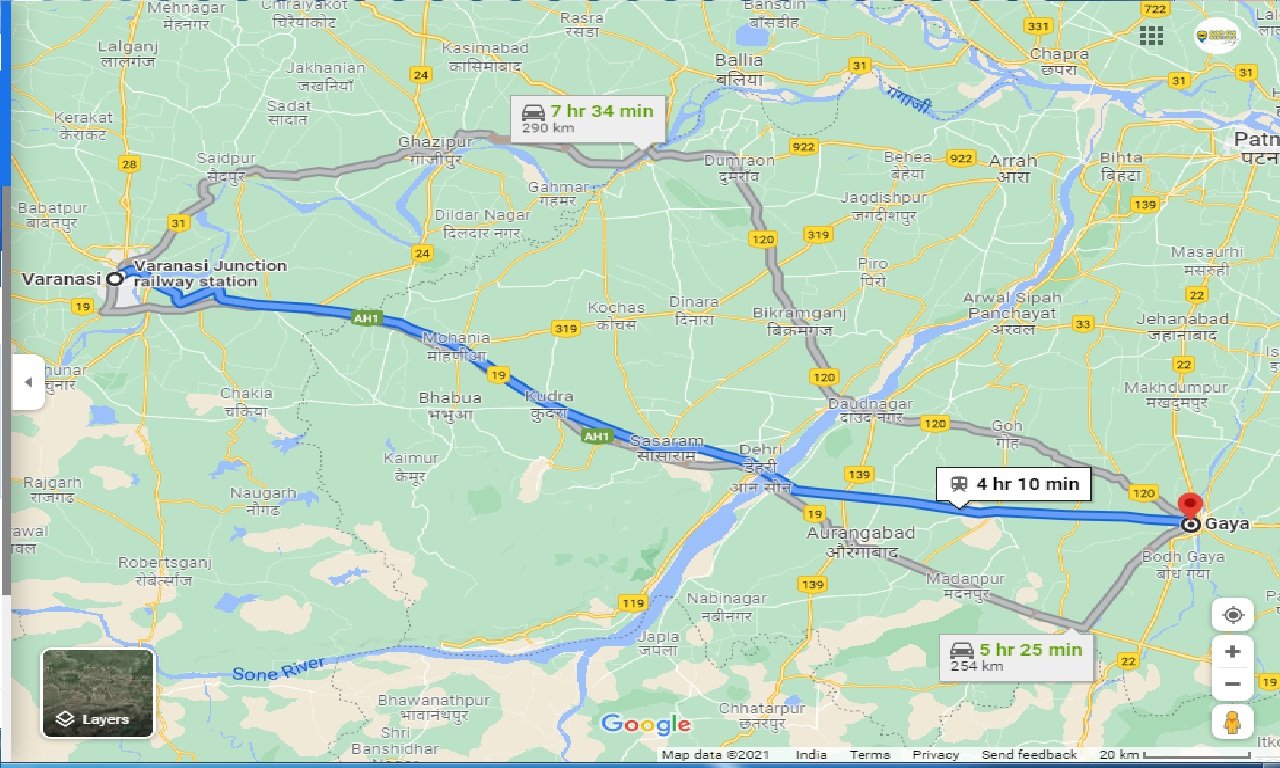 Gaya is a holy city beside the Falgu River, in the northeast Indian state of Bihar. Itâ€™s known for 18th-century Vishnupad Mandir, a riverside temple with an octagonal shrine. Close by, ancient Mangla Gauri Temple is set on a hilltop. To the north, Hindu devotees bath in a Brahma Kund pond before honoring their deceased ancestors atop Pretshila Hill. To the south lies the Hindu pilgrimage center of Bodh Gaya.