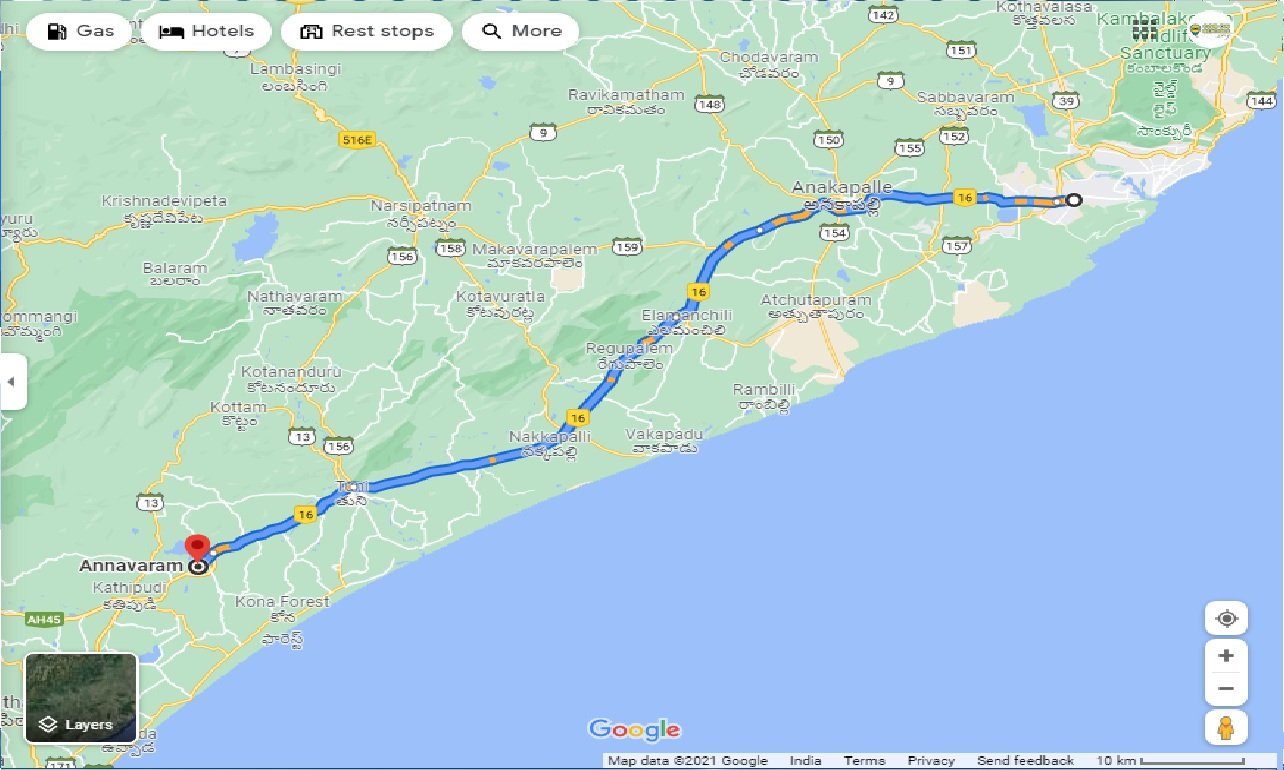 Book Visakhapatnam to Annavaram cab, Swift Dzire cab, Toyota Innova cab, Toyota Etios cab, AC Tempo Traveller & check for online discounts & deals on Visakhapatnam to Annavaram taxi service. No Extra Charges.8888807783. Visakhapatnam is a port city and industrial center in the Indian state of Andhra Pradesh, on the Bay of Bengal. It's known for its many beaches, including Ramakrishna Beach, home to a preserved submarine at the Kursura Submarine Museum. Nearby are the elaborate Kali Temple and the Visakha Museum, an old Dutch bungalow housing local maritime and historical exhibits.