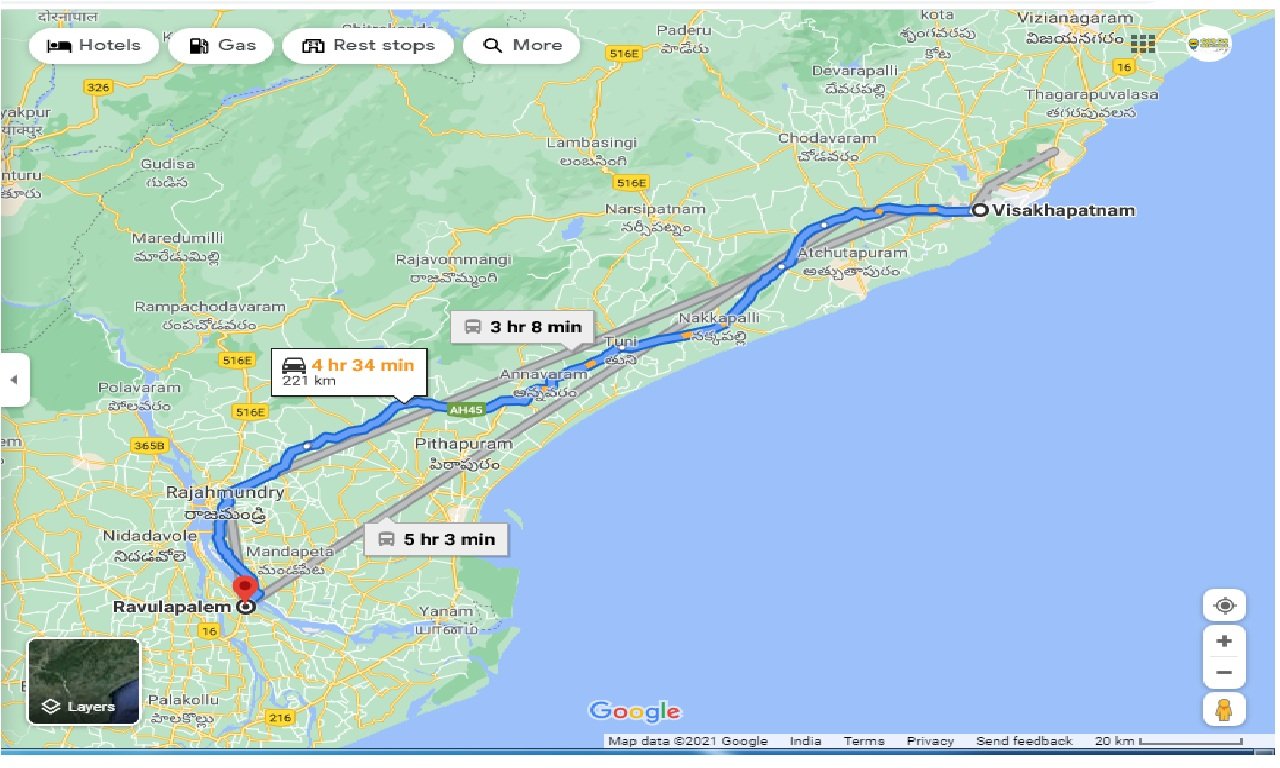 Ravulapalem is a Mandal in East Godavari district of the Indian state of Andhra Pradesh. Two tributes of Godavari river named Gautami Godavari & Vasista Godavari passes from either side of the town. This place has rich fertile land with Alluvial soil. it is also called as Gateway of Konaseema.