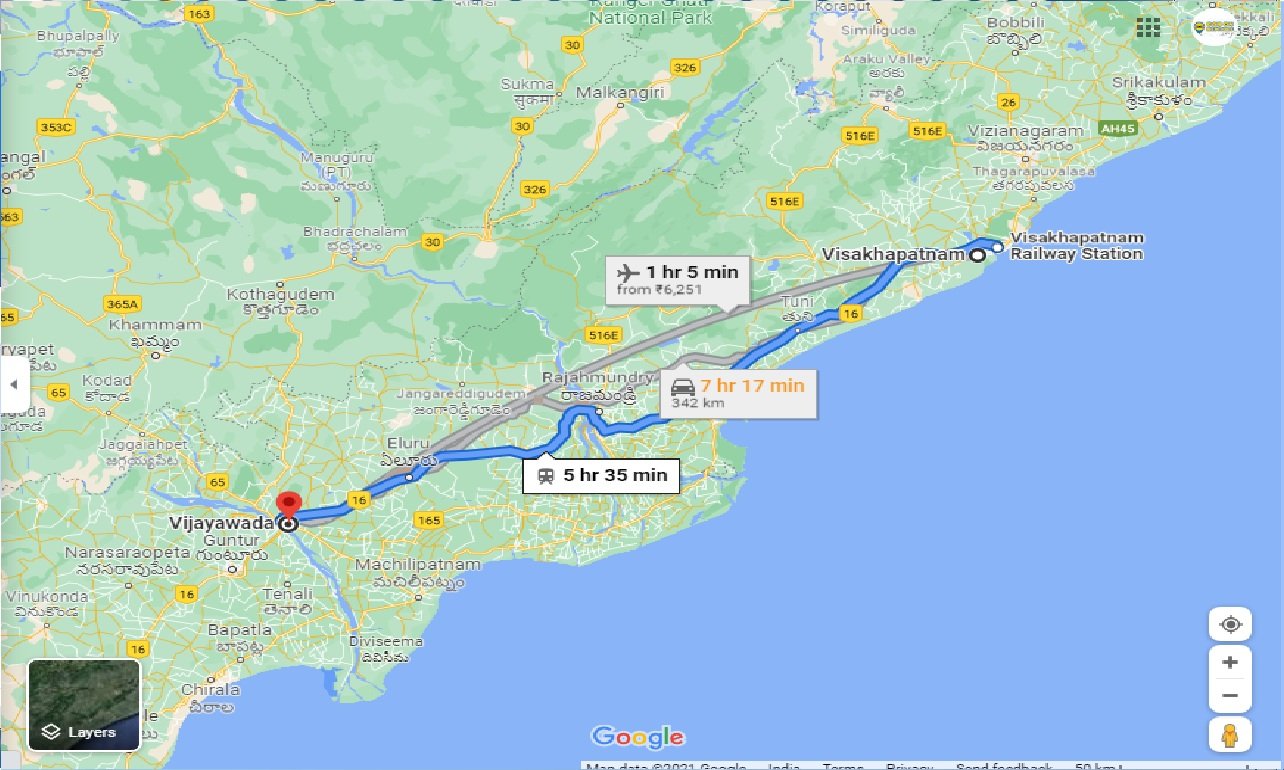 Tempo Traveller Visakhapatnam to Vijayawada. Tempo Traveller cab hire, compare Car fares & check for online discounts & Rs.15.5 per kilometer. Visakhapatnam to Vijayawada Tempo Traveller taxi service. Clean Cars, No Extra Charges.8888807783. Visakhapatnam is a port city and industrial center in the Indian state of Andhra Pradesh, on the Bay of Bengal. It's known for its many beaches, including Ramakrishna Beach, home to a preserved submarine at the Kursura Submarine Museum. Nearby are the elaborate Kali Temple and the Visakha Museum, an old Dutch bungalow housing local maritime and historical exhibits.

Why should we go with car on rentals for Visakhapatnam to Vijayawada Tempo Traveller cab by car book?

When you rent a car from Visakhapatnam to Vijayawada Tempo Traveller cab, taxi services, we'll help you pick from a range of car rental options in Visakhapatnam. Whether you're looking for budget cars, comfortable cars, large cars or a luxury car for your trip- we have it all. We also provide Tempo Travelers for large groups. Visakhapatnam to Vijayawada Tempo Traveller cab, car hire, you can choose between an Indica, Sedan, Innova or luxury cars like Corolla or Mercedes depending on the duration of your trip and group size.