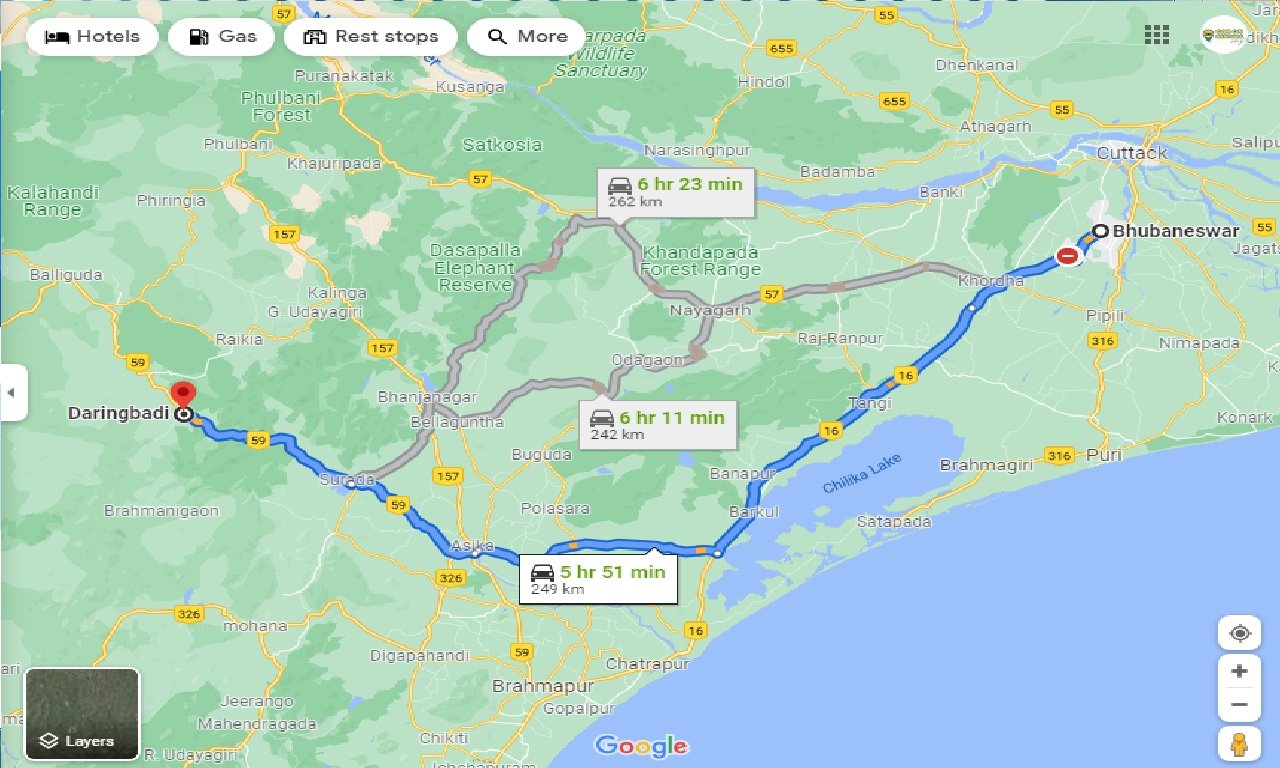 Daringbadi is a hill station in Kandhmal district of Odisha state in eastern India. Widely known as "Kashmir of Odisha", it is situated at a height of 3000 ft and is a popular tourist destination. Back in the days of the British rule, there was a British officer named Daring Saheb who was in charge of this place.