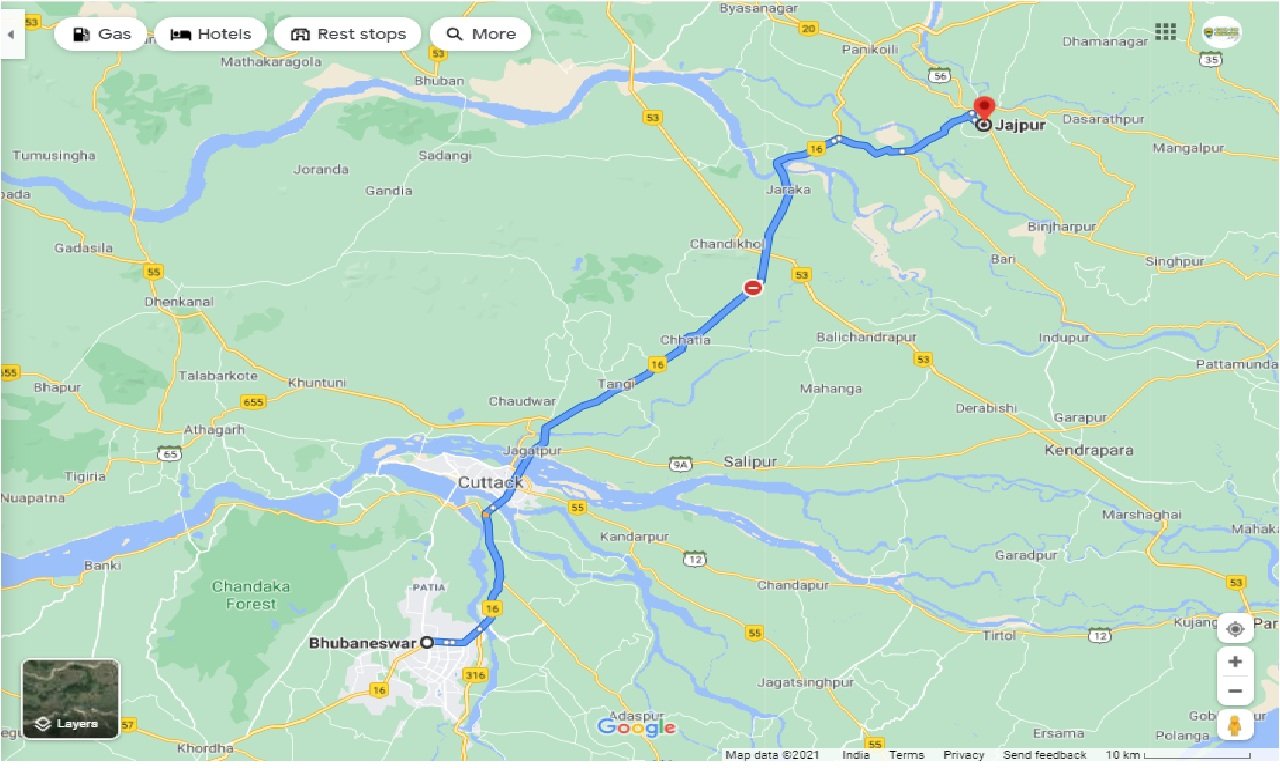 Jajpur is a district of Odisha, India. The Odisha Government carried out a re-organisation of districts of Odisha in 1993. The erstwhile Cuttack district was split into multiple district with Jajpur being one of them. The district came into being on 1st April 1993.