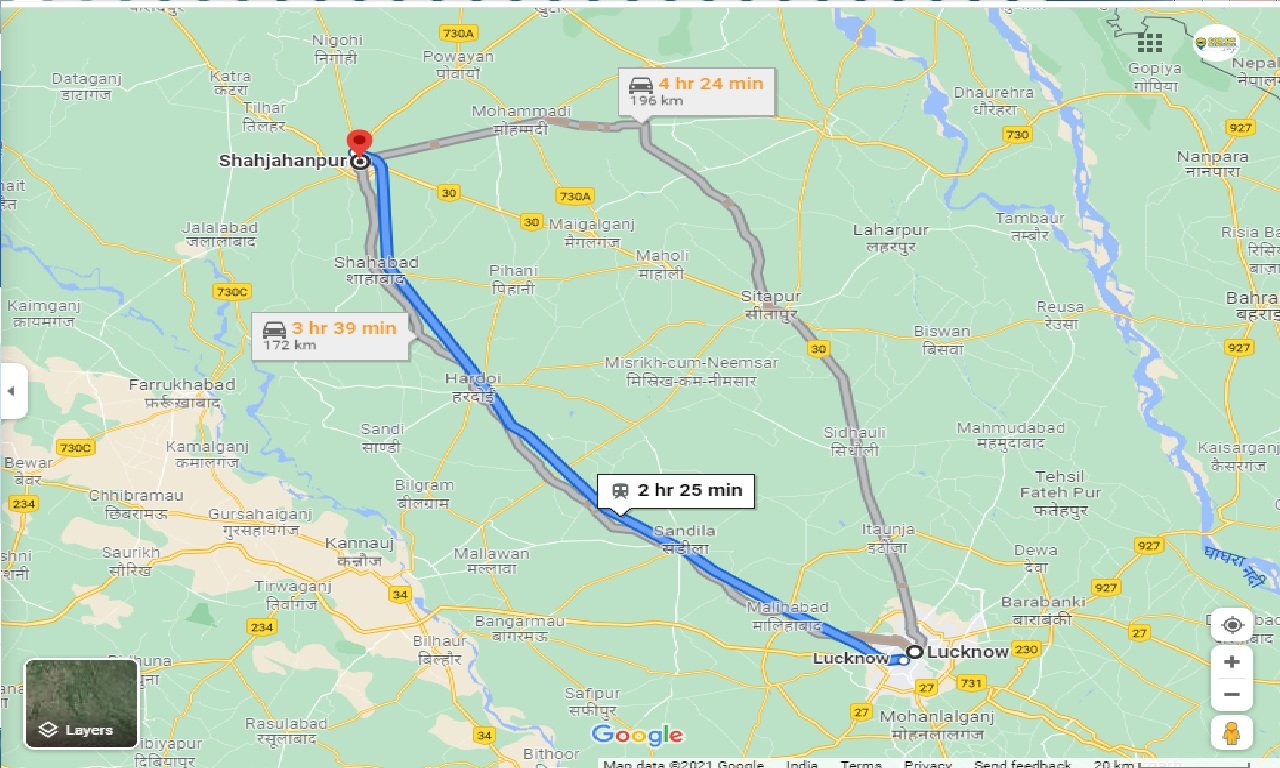 Shahjahanpur is a municipal corporation, town and district headquarters of Shahjahanpur District in Uttar Pradesh, India.