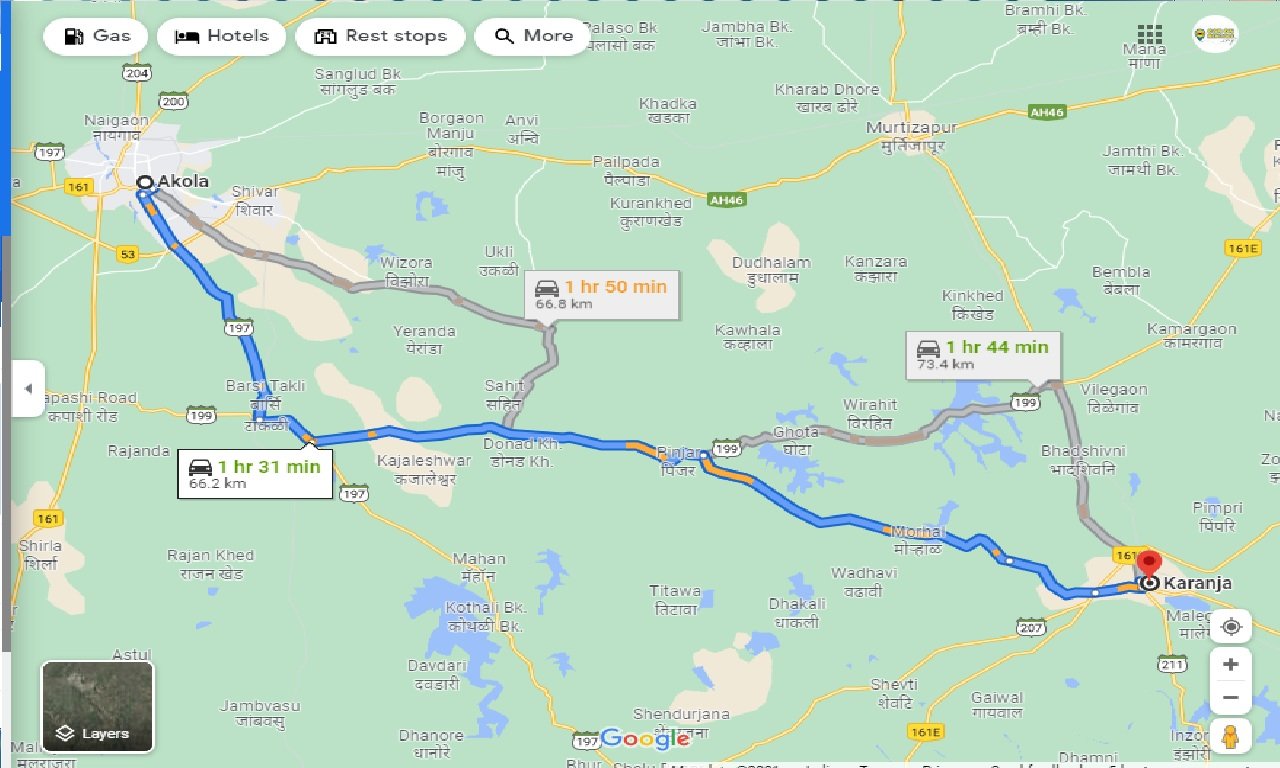 Karanja Lad is a city of a municipal council in Washim district in the Indian state of Maharashtra. Karanja is also known as Karanja Lad and is mainly referred to as such. The town is named after Saint Karanj. Lad is referred for the jain people having surname Chaware whose caste is Lad.